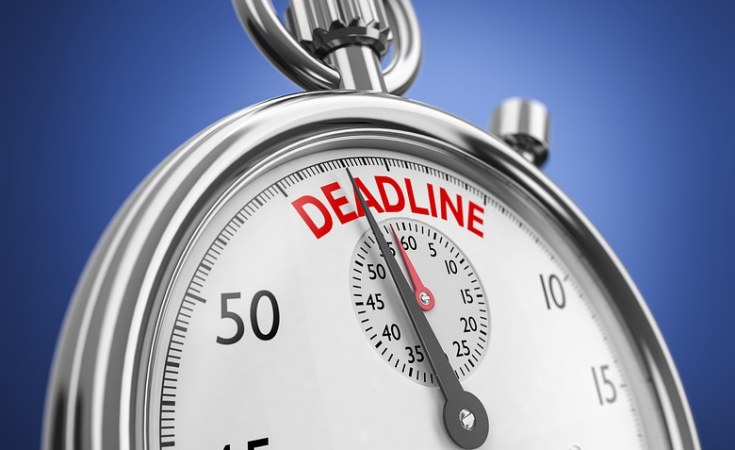 The Nigeria Labour Congress is poised for a showdown with 31 state governors over their inability to meet the December 31 deadline to conclude negotiation and commence payment of the N30, 000 minimum wage.

The organized labour yesterday hinted that it could embark on a warning strike after January 6 as only few states have met the deadline.

The NLC chairman, Federal Capital Territory, Abubakar Alhassan Yakubu, told Daily Trust that "after a warning strike, then we think of next line of action. We cannot guarantee industrial harmony in those states; it can come in different forms."

Governor Samuel Ortom of Benue State constituted the State Negotiating Committee on National Minimum Wage few days ago to work out modalities for the payment of the N30,000 minimum wage.

The state chairman of the NLC, Godwin Anya, said the state government was already working towards the implementation of the new minimum wage.

Governor Benedict Ayade of Cross River State had assured workers in the state that he would pay the new national minimum wage.

He said this however depended on the recommendations from the joint labour committee his government set up recently to look at the possibility.

Meanwhile, Gombe State Governor Muhammad Inuwa Yahaya has constituted a 15-man committee to negotiate the N30, 000 new minimum Wage with the state chapter of the NLC.

The governor appointed Deputy Governor Manassah Daniel Jatau to serve as chairman according to a memo issued by the state Head of Civil Service, Alhaji Bappayo Yahaya.

In Zamfara State, Governor Bello Muhammad Matawalle has approved the constitution of a nine-man committee on negotiation of new wage and may start meeting this week.

Idris Salisu, the press secretary in the Office of the Secretary to the State Government, said the committee was tasked with the responsibility of working out modalities on how the state civil servants would benefit from the new minimum wage.

Also, Nasarawa State Governor Abdullahi Sule has constituted a committee to work out modalities for the implementation of the new minimum wage.

The Rivers State Government has earmarked N8bn for the implementation of the new minimum wage.

Governor Nyesom Wike at the presentation of 2020 budget to the State House of Assembly said the amount would take care of the implementation of the new minimum wage.

Speaking after signing the 2020 budget, he said: "We are an administration that respect wages, salaries and the sweat of the common man especially workers."

In Katsina State, a closed-door meeting was still ongoing between government officials and labour leaders as of the time of filing this report yesterday.

The negotiation for the implementation of minimum wage in Ogun State was yesterday in progress and may be concluded later today , the chairman of the NLC in the state, Emmanuel Bankole, told Daily Trust yesterday.

He said the negotiation initiated by the state government after the organized labour had declared warning strike was yielding results.

Nigerian Government, Labour Unions Agree On Minimum Wage Deal
Tagged:
Copyright © 2019 Daily Trust. All rights reserved. Distributed by AllAfrica Global Media (allAfrica.com). To contact the copyright holder directly for corrections — or for permission to republish or make other authorized use of this material, click here.