Kenya: How Cancer Oppressed Kenyans in 2019 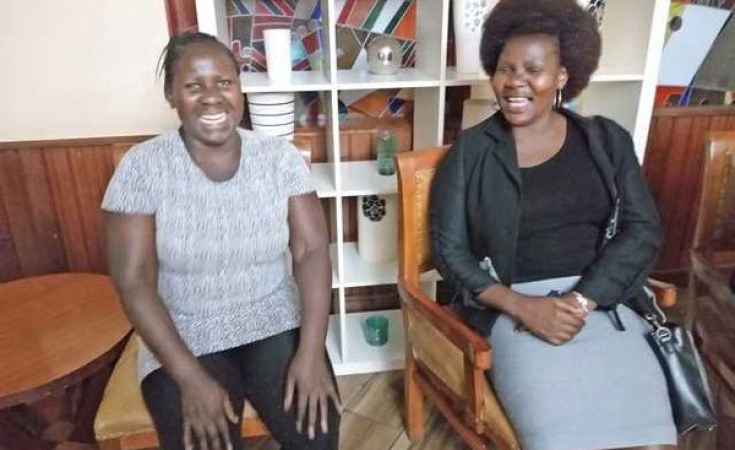 It is a sigh of relief as we count down hours to bidding 2019 farewell and usher in a new year -and decade.

Possibly, 2019 will enter the history books as one year that left Kenyans with scars owing to the cancer scourge.

It is the year that Kenyans were forced to be unwilling spectators to witness how the deadly ailment ravaged people's lives mercilessly regardless of age, gender, education background or even financial status.

When a daunting report was released at the beginning of this year on February, Kenyans had no inkling of the traumatizing times ahead that would haunt them forever.

The report, dubbed The Cancer Burden in Kenya released by Kenya Aids NGOs Consortium (KANCO), listed cancer as one of the top three killers in the country.

As if that was not enough, the disease was found to be second among non-communicable diseases that account for seven percent of deaths in the country.

The horrifying reality dawned soon after despite the government having launched National Strategies to Curb Cancer whose main objective was to reduce cancer cases as well as improve service delivery to those already affected.

Statistics indicate that 33,000 people die every year and 2019 was not different.

Kenyans are still reeling with disbelief as the malady devoured prominent people sending chills down the spine of people countrywide at the same time putting the health sector on the spotlight.

The occurrences, which unraveled during the cause of the year, were terrifying especially after the chronic malady cruelly snatched lives of popular leaders and politicians despite their financial ability to seek treatment abroad.

This harsh reality unleased its terrible claws in July which started with the demise of Safaricom's CEO Bob Collymore aged 61.

That the death of the telecommunication giant's boss shook the country is an understatement. The leader who was a darling to many, succumbed after battling acute myeloid leukemia for at least five years. This was even after receiving treatment from United Kingdom and Kenya.

The popular legislator who will be remembered for his development record, passed on at Nairobi Hospital aged 41, after battling colon cancer for several months.

If Kenyans thought they had seen the worst of the deadly disease, they were in for a rude shock as it snatched Bomet's Governor Joyce Laboso just three days after Okoth's demise.

The governor, aged 58, also succumbed to colon cancer at Nairobi Hospital, after a long bruising battle for 28 years as divulged by a relative.

A somber cloud engulfed the country following the deaths of renowned leaders despite their ability to seek advanced medical care in developed countries.

What followed were devastating reports concerning several people who threw in the towel and opted to commit suicide soon after being diagnosed with cancer.

The hopelessness of the entire situation was further compounded by lack of equipment and machine for cancer testing and treatment.

It was revealed that Kenya had a shortage of oncologists with only 35 of expected to serve more than 40 million people.

If that does not jolt you enough, statistics indicate that for every one oncologists there are 3,000 cancer patients waiting to be treated.

This is a far cry from developed countries such as America and China where each oncologist serves not more than 150 cancer patients, according to World Journal about Cancer Treatment.

As usual, what ensued hot in the heels after the report was blame-game between the national and the county government concerning efforts to curb the scourge.

More was in store as Kenyatta National Hospital (KNH) took to its Twitter page pleading with Kenyans of goodwill to support the building of a cancer unit worth Sh430 million.

"The project entails construction of a three (3) floored building with capacity of 140 patients, a day respite area, a cancer resource centre, a restaurant and other support services. It is in this regard that KNH is calling upon all people of goodwill to own and support this project by contributing via MPESA Paybill No - 474444, KNH Hope Hostel. A little will go a long way. Let us come together and Give hope a home in Kenya," read the post from KNH.

The national hospital was forced to beg for help from taxpayers after the national government failed to fulfill its part.

As the painful reality sunk in, the situation was so bad that a group of cancer survivors and victims took to the streets in August lobbying for the disease to be declared as a national disaster.

As we wind up 2019, we undoubtedly, still have a long way to go in the fight against cancer.

The government, in October, launched a campaign targeting girls under the age of 10, against Human Papilloma Virus (HPV) which causes cervical cancer.

According to the World Health Organization (WHO), the East African region has the highest prevalence of cervical cancer globally.

Despite this, the campaign has been received with hostility and myriad obstacles from some groups including religious groups.

The biggest problem, however, is lack of awareness especially in villages where lack of information and a lot of misinformation have prevailed.

Misleading information, traditional beliefs, myths, fanatical religious doctrines and victimisation are just some of the obstacles derailing efforts to curb cancer. For instance, some communities still relate cancer to curses and witchcraft.

Furthermore, even to those who are enlightened, it does not help much since local public hospitals lack vital equipment for cancer treatment, according to WHO.

KNH, which has only three machines for treating cancer, is a mere drop in the ocean as patients troop from all over Africa, including South Sudan, Uganda and Rwanda, seeking treatment services.

Medical services at private facilities are way too expensive forcing many to opt for treatment abroad such as India.

What's more, the diagnostic process in the country is faulty where at times it takes painfully long and some medics give wrong diagnosis making the patient waste too much crucial time that could have made all the difference between life and death.

It is estimated that between 70 percent and 80 percent of patients who are diagnosed with cancer, the disease usually has already spread and reached its final stages. 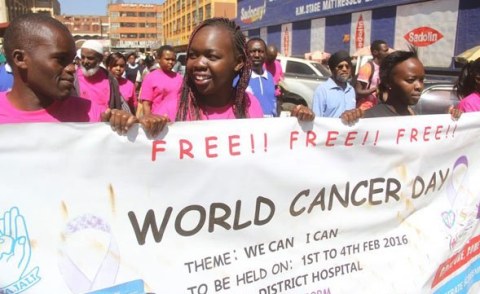 Cancer of the Oesophagus is Kenya's Deadliest 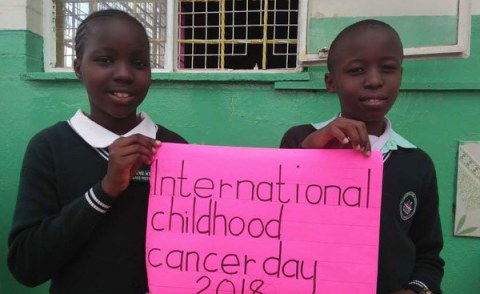 Why Men Need to Be Informed About Prostate Cancer - Experts
Tagged:
Copyright © 2019 Nairobi News. All rights reserved. Distributed by AllAfrica Global Media (allAfrica.com). To contact the copyright holder directly for corrections — or for permission to republish or make other authorized use of this material, click here.