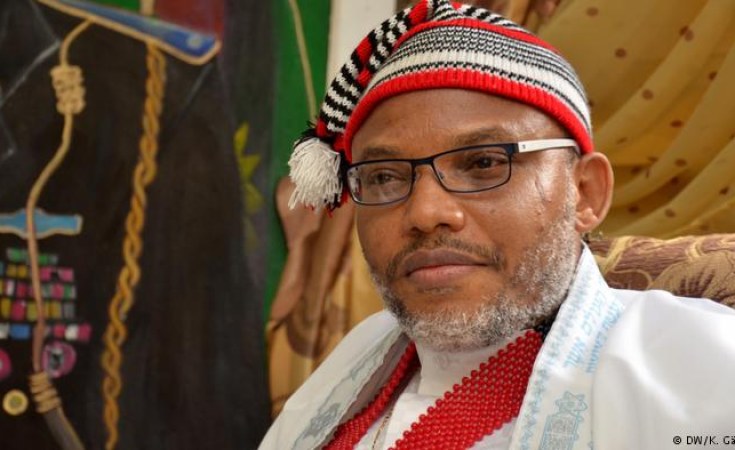 The leader of the Indigenous People of Biafra, IPOB, Mazi Nnamdi Kanu, Thursday berated those asking IPOB to go through "appropriate channel" to secure Biafra, accusing them of being hypocrites.

Mazi KANU also alleged that the twelve Northern States allegedly practicing Sharia Law have systematically and unlawfully removed themselves from Nigeria and its Constitution without the Nigerian government questioning their action, adding that Biafra agitation for self determination should equally not be questioned by Nigerian government and its people.

The IPOB leader in the last edition of the 2019 Radio Biafra broadcast and New Year Message alleged that British government is the greatest enemy of Nigeria as a country and Nigerian people, accusing them of supporting all manner of evils in favour of the people he described as "Almajiri Fulani" they allegedly easily manipulates.

The IPOB leaders also alleged that all the actions and projects of the All Progress Congress, APC, government in Nigeria are geared towards promotion of Islam, making all the Nigeria States embrace Sharia law and empowering the Fulani ethnic group in Nigeria with strong and committed British government support.

According to Mazi Kanu, "When the Jihadist in Abuja wanted Sharia law they did not go to the National Assembly or call for referendum to bote to get it, rather the twelve Sharia States went outside the Constitution of Nigeria and agreed and introduced Sharia Law, but today they are asking us why we are agitating for Biafra and telling us to go through the appropriate channel when they did not go through appropriate channel to get Sharia they are practicing today."

"Who in Nigeria today voted for Sharia Law to be practiced in Nigerian Northern states today, is Sharia in Nigerian Constitution, they willingly subverted the Constitution of Nigeria and imposed Sharia on the Northern Nigerians.

"If they believe in the Constitution of Nigeria, they would not have introduced Sharia Law within Nigeria where the Constitution exist, so when they tell us not to agitate for Biafra, what is their moral right and justification for telling us that, Biafrans should ask them how they got Sharia being practiced in Nigeria Northern States anytime they kicks against Biafra agitation.

"We should ask they which channel did they use to introduce and get Sharia Law being practiced in the twelve Northern States. You cannot tell us that one law operate for people in the North while another operate for the people in the South under one country that you said operate a Constitution."

Kanu who accused the British government as the worst enemy of Nigeria as a country and its people said, British government and some off its nationals see evil in Nigeria happening, see Satan and Lucifer in Aso Rock and keep quiet because it is in the interest of their neocolonialism act of empowering the almajiris they manipulates.

"The greatest enemy of Nigeria is British government and some if its nationals, they are the ones perpetrating, support and financing terrorism with the people occupying Aso Rock and deceiving Nigerians that they mean well for them."

The IPOB leaders also regretted the treatment being meted against the people of Southern Kaduna, who are mostly Christians, by the Nasir El Rufai government, and blamed them their woe for wrongly believing that theh are hated by the Biafrans who he said are rather their saviours.

"The mistake the Southern Kadunas are making is that they think Biafrans hate them, but only Biafrans can save them,.no amount of peaceful resolution of intervention can save them because their Governor hate them and has confirmed that the state is divided between Muslims and Christian. 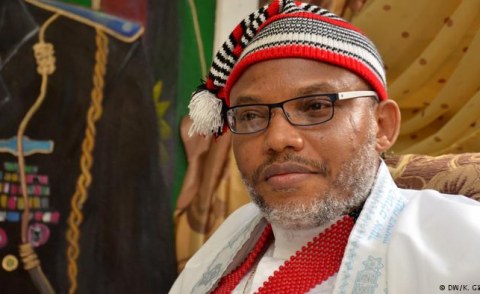 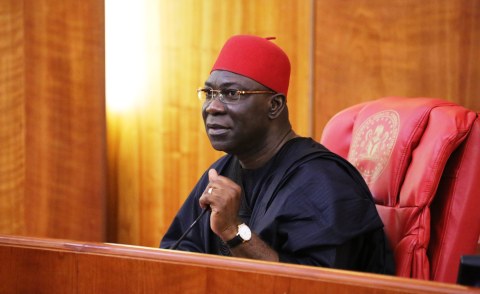 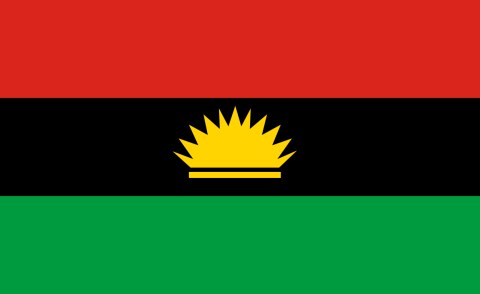 Remembrance Day - Biafrans Sit-At-Home To Honour Fallen Heroes
Tagged:
Copyright © 2020 Vanguard. All rights reserved. Distributed by AllAfrica Global Media (allAfrica.com). To contact the copyright holder directly for corrections — or for permission to republish or make other authorized use of this material, click here.