Rwanda: Lack of Electricity Limits Uptake of Technology in Schools 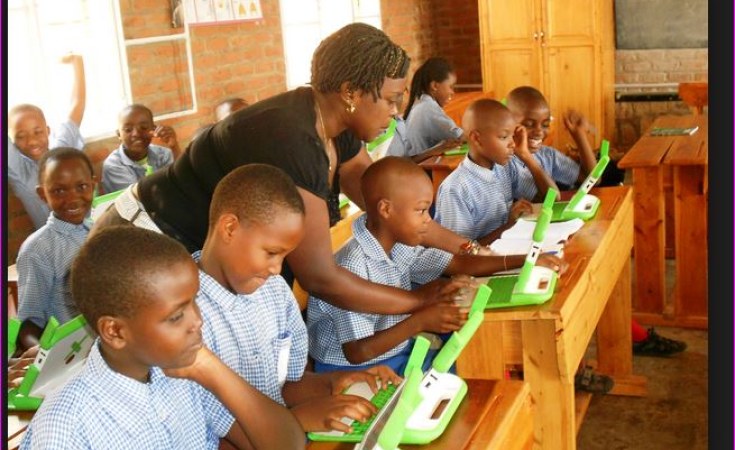 All primary and secondary schools in Rwanda were set to have adopted technology in teaching and learning by 2020 in a government bid that was aimed at digitising the education sector.

The project, established in partnership with Microsoft Corporation, was expected to lower the cost of delivering the curriculum and learning materials to schools and improve learning outcomes.

However, three years down the road since the plan was introduced, the government is yet to achieve its targets.

Currently, the uptake of Information and Communication Technology (ICT) in the education sector is at 64 per cent and 55 per cent in primary and secondary schools respectively, according to the Ministry of Education.

Limited access to electricity has made it impossible for some schools to adopt ICT in education, according to Samuel Murindwa, the Permanent Secretary at the Ministry of Education.

"The reality is that government facilitates all public and public aided schools to have smart classrooms. However, access to electricity is one of the limiting factors to roll out smart classrooms," he said.

Fulgence Nikobamera introduced an innovative solution- a charging cabinet that would support the charging of 60 laptops at once.

While there are options to use solar energy, he said it is expensive to power these classroom facilities with solar.

Murindwa indicated that in every school the government establishes two smart classrooms with each equipped with 50 computers and projectors, as well as pay internet connectivity for these schools.

Learning and teaching software are then installed, enabling schools to deliver content in a much easier way and expand students' horizons beyond ordinary curriculum.

It was believed that technology-enhanced classrooms could foster opportunities in education by integrating technology, such as computers, digital content and specialised educational software, assistive technologies, audio-visual equipment and networking equipment.

Indeed, with the presence of these tools, Murindwa said, students especially those in science fields are able to access other information beyond what the teachers offer in classrooms.

"What we have found out is that students who are exposed to digital tools tend to be more innovative," he noted, citing examples of students now making robotics in schools like Lycée de Kigali and Maranyundo Girls School.

The Permanent Secretary said much has happened in the past two years, highlighting that ICT in education was less than 10 per cent in 2017.

However, he indicated that a plan was agreed on with the Infrastructure Ministry to give priority to schools when scaling electricity, and that at least in the next three years all schools could be digitally connected.

The government's big vision is to leverage educational technology tools and resources to enhance and deepen knowledge creation to push out the boundaries of education.