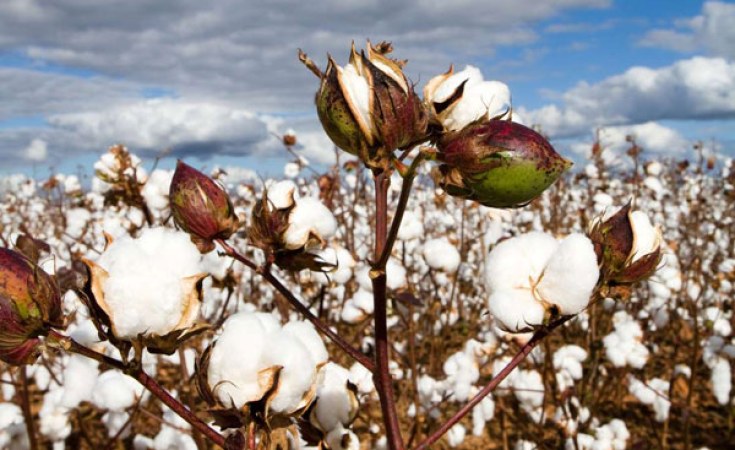 As was mentioned in this column on Saturday October 26 2019, neighbours, Kenya, has finally approved commercial planting of GMO cotton. According to the digital weekly newsletter, "Biotech Update", the Kenyan Cabinet chaired by President Uhuru Kenyatta, two weeks ago, approved commercial planting of GMO cotton following positive results from five years of field trials of the crop.

GM cotton, seeds, otherwise referred to as BT cotton seeds, will be available to farmers in all the country's cotton growing counties by March 2020. By approving BT cotton production, according to the newsletter, Kenya aims to be at the forefront of global textile and apparel production along with such countries as India, Pakistan, Brazil, USA, and China.

"Adoption of BT cotton which is genetically engineered to resist the destructive African boll worm infestation is expected to boost productivity from the current estimate of 572 kg/ha to 2500kg/ha, and lower the cost of production by 40%," reads the newsletter.

Mainly due to the African boll worm infestation Uganda's cotton production is at its lowest and we might not quickly revive our textile industry. Figures from Uganda Bureau of Statistics (UBOS, Procurement of Cash Crops) indicate that Uganda exported 43,258 tons of cotton in 2012 and that in 2015 the amount reduced to 20,480 tons.

Uganda, which is endowed with fertile soil and fairly favourable climatic conditions, is facing devastating agricultural challenges including pests and incurable crop diseases that can be effectively overcome by genetic modification. Production of cash crops like cotton and food crops like banana, cassava, maize, sweet potato and Irish potato is declining due to pests and diseases.

The big paradox is that while the country is at the forefront of GM research in the East African region, its farmers cannot grow BT crops because the government for unclear reasons has so far failed to come up with the required GMO Regulatory law.