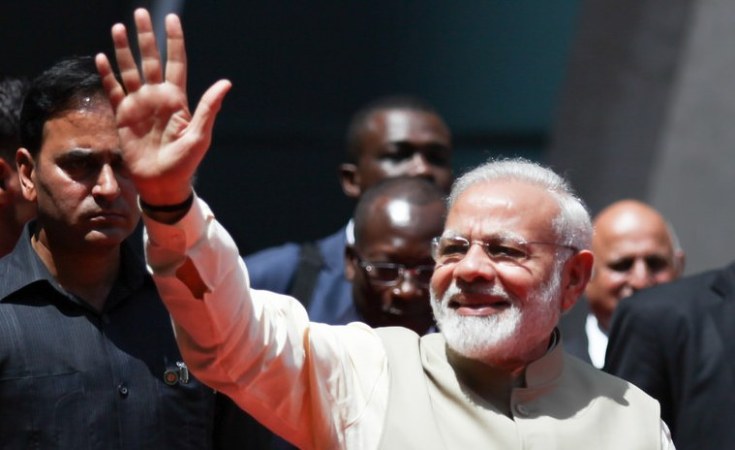 Governments, including South Africa's, need to take a keener interest in developments in India, lest history repeats itself.

"We will have to repent in this generation not merely for the hateful words and actions of the bad people, but for the appalling silence of the good people." - Martin Luther King

"India's unilateral decision to sever all links - economic, political, diplomatic, etc. - with the apartheid state in the forties as an expression of her abhorrence to racism served as a spur to our freedom movement." - Nelson Mandela

How did apartheid begin? Was it, as textbooks often say, a policy that began in 1948 with the election of the National Party? If that were true, the first apartheid law would be the Prohibition of Mixed Marriages Act of 1949. So was racial bias introduced as late as 1948?

Of course not. As early as 1797, the indigenous peoples of South Africa were made to carry pass cards or risk enslavement. Slavery itself was not made illegal until 1833 and there are stories of a number of enslaved people of Asian or African origin only learning they were free as late as 1849. Throughout the remainder of the 19th...