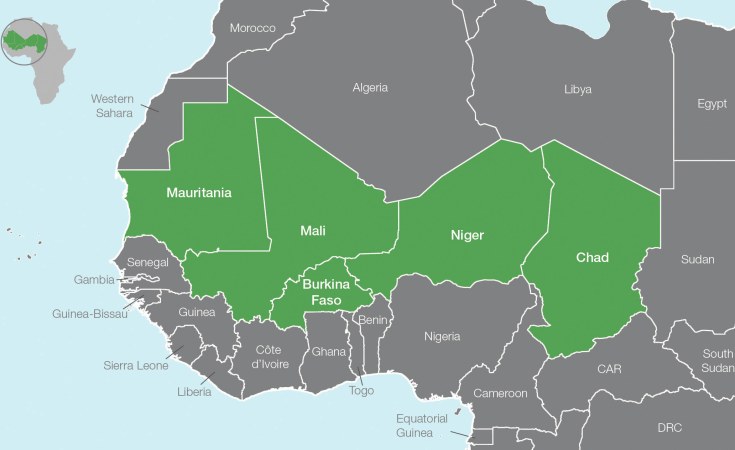 More than a dozen civilians have died after a bus hit an improvised explosive device in northern Burkina Faso. Most of those who were killed were students who were reportedly on the way back from a school break.

At least 14 people died and four were seriously wounded on Saturday when a roadside bomb blew up a bus in northern Burkina Faso, the government said.

Many of those who died were children who were returning to school after the end-of-year break, security sources told news agency Agence France-Presse.

The government statement said that seven students were among the dead, but did not provide their ages.

"The government strongly condemns this cowardly and barbaric act which aims to damage people's morale," the statement said.

The bus hit the improvised explosive device in the province of Sourou, near the border with neighboring Mali, where militants linked to al-Qaida and the "Islamic State" groups have increased attacks.

There was no immediate claim of responsibility for the attack, but violence in Burkina Faso has spilled over from Mali, with extremists gaining ground in the country's north and east.

At least 500,000 people have been displaced by the violence and insecurity in Burkina Faso.

The incident follows an attack on December 24 when insurgents killed 35 mostly female civilians after attacking a military outpost in the province of Soum. The clashes also killed around 87 militants and local security forces.