Liberia: Protestors Are Gathering Despite Warning From Justice Ministry 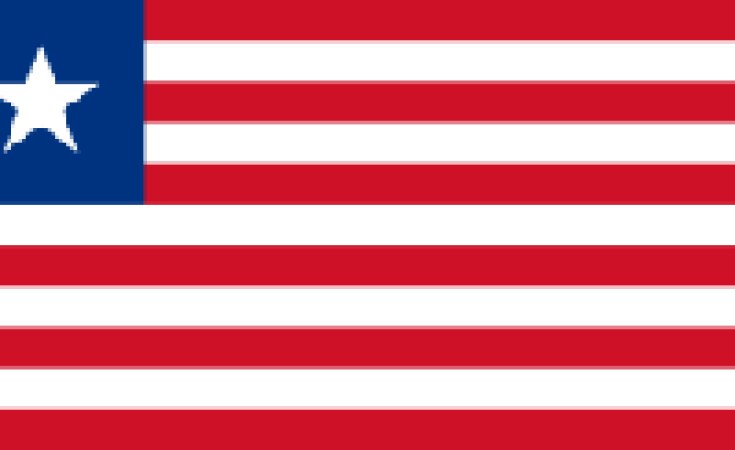 Monrovia — Defying the odds, citizens who are disenchanted with the governance of the George Weah-led administration have started gathering on Capitol Hill in adherence to the protest called for by the Council of Patriots.

The Ministry of Justice had said any protest today would be considered illegitimate and culprits would be held liable. The Ministry had opted that the protest which was originally scheduled for December 30, 2019 be held on January 4, 2020. However, the organizers of the protest refused the date, arguing that the Constitution guarantees the right of citizens to assemble peacefully at any time.

Police in Monrovia has instituted unusual security protocols, restricting the movement of vehicles and people on large numbers.

Most vehicles leaving Paynesville towards Broad Street are being diverted at 12th Street to use the Jallah Town Road. Vehicles are also not being allowed to use to pass in front of the Capitol Building, except for authorized vehicles.

In a press statement yesterday, the Ministry of Justice stated, "International best practices and Liberian law do not preclude restrictions on place, time or manner of mass protests; provided the restrictions or requirements serve a legitimate public interest, such as public safety, and to guarantee that the rights of others are not infringed upon, such as the right of freedom of movement which is also guaranteed in Liberia's constitution. In short, the government would not seek to restrict the right of small numbers of individuals to assemble at any time; however, mass protests in the capital city require prior approval, as government must provide security."

Earlier today, the Police were denying protestors from gathering at the Capitol. This, Mr. Mo Ali, an Executive of the Council of Patriots, described as an obstruction of their rights and an attempt to stop them from protesting. He said, the protestors would remain peaceful and avoid confrontation.

The Deputy Inspector General of Police for Operations, however, intervened and guarded Mr. Ali and some of the supporters of the Council of Patriots to the Capitol Building where they are now gradually gathering.