South Africa: Richard Maponya - a Giant Who Defied Apartheid and Its Entrepreneurship Barriers 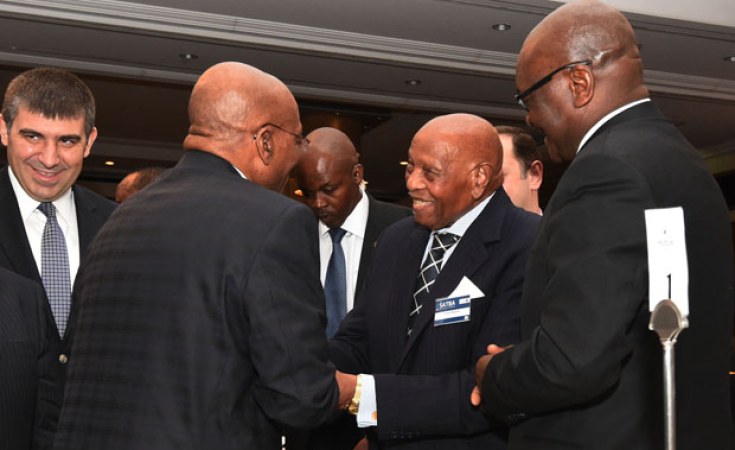 Business icon Richard Maponya, known as 'Soweto's most humble giant', died in the early hours of Monday 6 January 2020 after a brief illness. He was 99.

It has become fashionable for business executives to complain about President Cyril Ramaphosa's government and its glacial pace in responding to SA's economic and unemployment morass. Several executives lament the worrying state of affairs without offering any solutions. But this was not the playbook of legendary businessman Richard Maponya, who was known in business circles as "Soweto's most humble giant".

A month before his 99th birthday on 24 December 2019, Maponya voiced his concerns about SA's unemployment crisis, which stands at 29%, or more than 35% when including discouraged job seekers. He was so concerned about the staggering jobless rate that he was planning to open an academy to train young people on how to be entrepreneurs, which is the main tool to create jobs and counter unemployment.

"Right now I am trying to come with an institution that must train all our youngsters so that when they graduate they get trained to use their own hands and be able to get employed or get into business in their own right," Maponya's team...

Condolences On the Death of Dr Richard Maponya 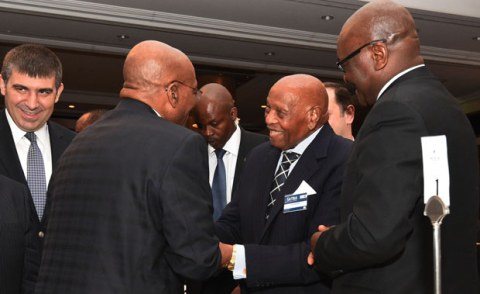 Late Business Icon Richard Maponya Remembered in South Africa
Tagged:
Copyright © 2020 Daily Maverick. All rights reserved. Distributed by AllAfrica Global Media (allAfrica.com). To contact the copyright holder directly for corrections — or for permission to republish or make other authorized use of this material, click here.