Mozambique: EU and U.S. Call for Investigation Into Attack On Editor 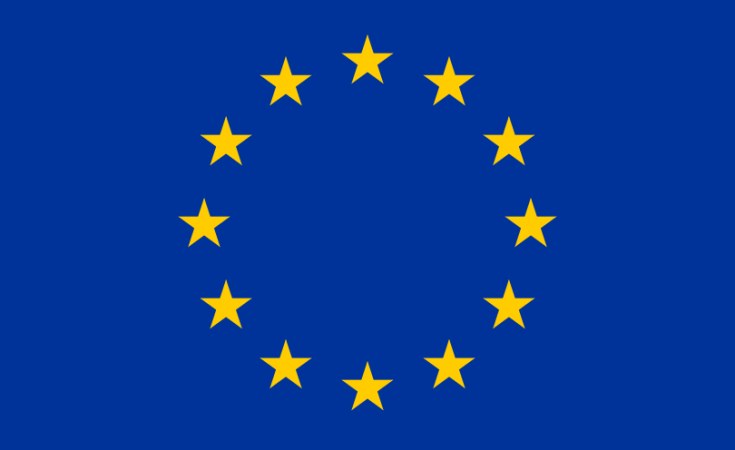 Maputo — The European Union has called for a full investigation into the attack on New Year's Eve against Mozambican journalist Matias Guente, who is the executive editor of the independent weekly "Canal de Mocambique".

Unidentified assailants attacked Guente in the inner Maputo suburb of Alto-Mae, and attempted to kidnap him. Although the attackers beat him with a baseball bat and a golf club, he resisted, and managed to escape into a nearby workshop. Passers-by who saw what was going on called for help, and the would-be kidnappers fled the scene. Guente received medical care at a private clinic

The European Union delegation in Maputo, in coordination with the heads of mission of EU member states represented in Mozambique, issued a statement on Friday deeply regretting the attack on Guente.

"Freedom of the press and freedom of expression in all its forms are essential for the consolidation of democracy and the promotion of accountability in Mozambique", the statement declared.

The EU Heads of Mission, it added, "trust that the relevant authorities will investigate this crime thoroughly and swiftly, in order to bring those responsible to justice".

The US Embassy in Maputo issued a similar statement strongly condemning the attack, and calling on the authorities to conduct a full investigation.

"While we are unaware of the motives behind or perpetrators of this act, freedom of the press and freedom of expression are pillars in any democratic society and an attack on a journalist is a direct attack on these values", the Embassy said.

So far nobody has been detained in connection with the attempted kidnapping. Just as there have been no arrests in connection with earlier attacks, in broad daylight, against prominent media figures, such as Jose Jaime Macuane and Ericino de Salema, who were abducted and savagely beaten in May 2016 and March 2019 respectively.