Deputy County Commissioner Kibet Bowen says the children were killed when security forces cornered the suspected terrorists as they tried to destroy a communication mast.

He explained stray bullets hit and killed the four students who were in the houses near the police camp. Bowen said KDF Special Forces gunned down three suspected terrorists during the gun battle. 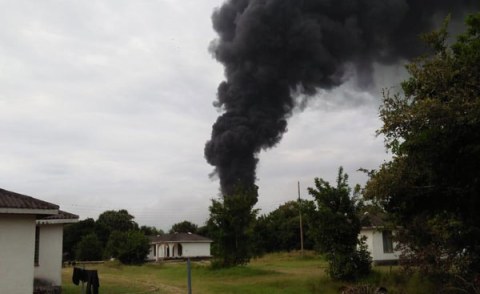 Kenyan Govt Steps Up War Against Graft, Terrorism and Cartels
Tagged:
Copyright © 2020 Capital FM. All rights reserved. Distributed by AllAfrica Global Media (allAfrica.com). To contact the copyright holder directly for corrections — or for permission to republish or make other authorized use of this material, click here.