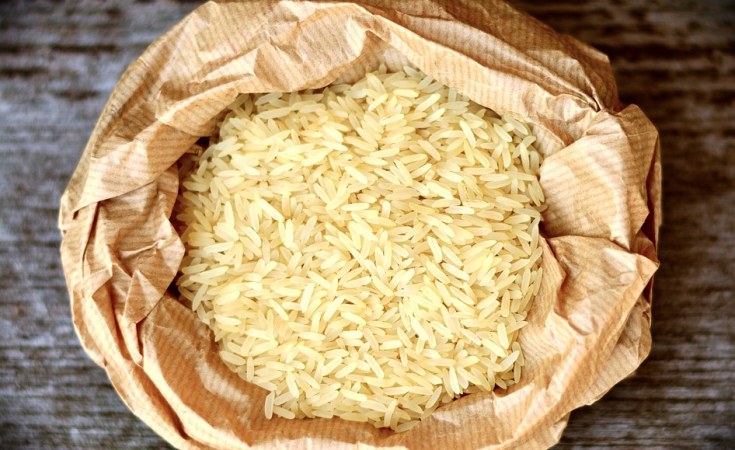 The Buhari Media Organisation (BMO) has commended Nigeria as the number one rice producer in Africa and debunks claims by the World Food Programme (WFP) that Nigeria risks sliding into a hunger crisis.

WFP had lumped Nigeria with Zimbabwe, South Sudan, Haiti, Central Sahel (Mali, Burkina Western Niger) and Afghanistan among countries it said faced food crisis but the pro-Buhari group is insisting that the claim is presumptuous.

In a statement signed by its Chairman Niyi Akinsiju and Secretary Cassidy Madueke, BMO described the UN agency's position as hollow and not a true reflection of the situation in the country.

"We acknowledge WFP's humanitarian assistance in a part of North-East Nigeria, but we are shocked that it listed the country among 'potential flashpoints to look out for in the New Year'.

"There is no doubt that the UN agency and its partners require greater investment in view of the scope of work they need to handle across the world in 2020, but we won't accept a situation where Nigeria is painted in a bad light.

"Yes, there is a crisis in a part of the North East which was referenced in the report titled: 'WFP Global Hotspots 2020: Potential flashpoints to look out for in New Year',

" there has not been a recent upsurge in violence in the region of the magnitude reflected in the report."

"Besides, the crisis has been largely restricted to a part of Borno, which is just one out of 36 states making up the country and we do not see how that could be interpreted to mean that Nigeria may face a hunger crisis with the type of bumper harvests it has recorded in recent years.

"We also wonder how WFP managed to restrict its conclusion on Niger to a part of that country (Western Niger) in the report but sees a far bigger country with more arable land as a potential flashpoint."

BMO noted that the claim of a potential food crisis was coming at a time Nigeria was confirmed as the largest producer of rice in Africa.

"The same country that WFP says is at risk of a hunger crisis has in the last three years witnessed a rice revolution to the extent that it was competing with Egypt.

"And now it has overtaken the North African country as the continent's largest producer of rice with an average annual production of 4 million tonnes, according to the Africa Rice Center in Benin Republic.

"So as at the time those commissioned to do the WFP report were placing Nigeria among countries likely to face a food crisis, the country was steadily climbing up on the list of Africa's top rice producers in only four years of President Muhammadu Buhari's rice revolution.

"It is also on record that the World Food Programme has been buying grains from Nigeria and delivering it to other countries in the sub-region, so where did the authors of the report get the data for their doomsday report from," BMO queried.

The group urged the UN agency to take a second look at the report on the ground that it did not capture the real situation in the country.

It also reassured Nigerians that the Buhari administration was taking necessary steps to ensure food security not only in Borno and its environs but also across the country. 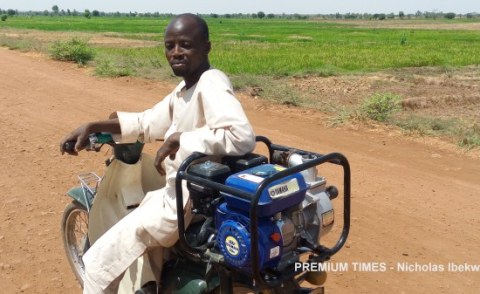 Nigeria Closes Border with Benin to Curb Rice Smuggling
Tagged:
Copyright © 2020 Vanguard. All rights reserved. Distributed by AllAfrica Global Media (allAfrica.com). To contact the copyright holder directly for corrections — or for permission to republish or make other authorized use of this material, click here.