South Africa: Ramaphosa Says Education Is On an 'Upward Trajectory', Urges Matriculants Who Did Not Pass to Persevere 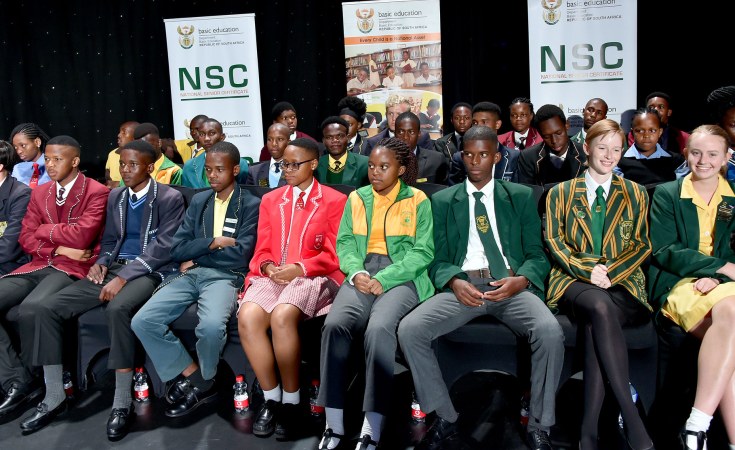 President Cyril Ramaphosa has hailed the 81.3% matric pass rate, saying South Africans can be proud that education is on an "upward trajectory".

The president made the statement after Basic Education Minister Angie Motshekga announced the 2019 National Senior Certificate (NSC) matric results in Johannesburg on Tuesday.

Motshekga, in her foreword in the Report on the 2019 National Senior Certificate Examination, said "the achievements of the class of 2019 confirm that the standard and quality of the South African examinations system is improving annually and stabilising".

The report said: "The class of 2019 registered an overall pass percentage of 81.3%, which is an improvement of 3.1% to the performance of the November 2018 cohort and is the highest pass percentage recorded in the last 25 years."

Echoing those sentiments, Ramaphosa said the 81.3% pass rate was the highest since the advent of democracy in 1994. It is also the first time that the combined matric pass rate has breached the 80% threshold.

Results are a triumph

"These results are a triumph and a clear signal that the government's substantial investment in education, in pupil and teacher support and educational infrastructure, is yielding results," he added.

Noting the 3.1% improvement from 2018 when the national pass rate stood at 78.2%, Ramaphosa said: "South Africans can be proud that education, like most aspects of our nation's development, is on an upward trajectory which should inspire all of us to work together to accelerate and maintain excellence.

"There has also been an increase in the number of female learners achieving Bachelor's passes, the Eastern Cape recorded the highest improvement in the matric pass rate, and not one of the country's 75 districts performed below 60% - these are stellar achievements," he added.

Motshekga, during her address, made note of the increase in specialised schools offering subjects such as agricultural and maritime studies as well as the introduction of subjects such as entrepreneurship and robotics into the national curriculum.

To this, Ramaphosa said: "These are critical subjects that will enable us to meet the needs of our economy and prepare our young people for the workplace of the future: in this regard the class of 2019 are pioneers.

"To the class of 2019, you have done yourselves proud and returned the investment made in you by your families, teachers, communities and mentors."

Encouraging pupils who may not have passed, Ramaphosa urged them to make to use of the Department of Basic Education's second chance programme.

"Do not be discouraged, but courageously persevere towards your goals," he said.

Top Achievers - the Pride of the Nation 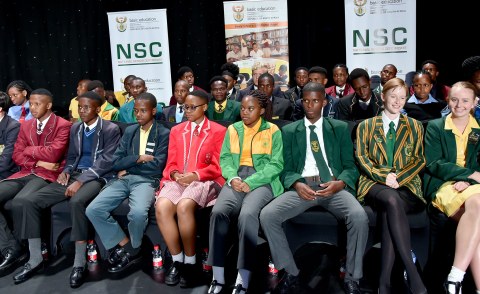 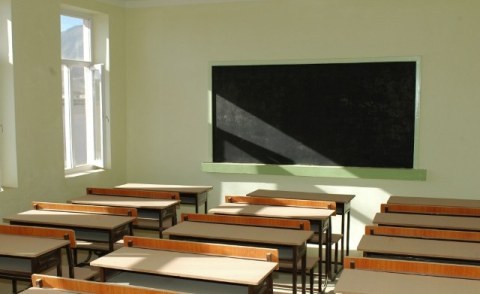 Matric Results Anticipation Hits Fever Pitch in South Africa
Tagged:
Copyright © 2020 News24Wire. All rights reserved. Distributed by AllAfrica Global Media (allAfrica.com). To contact the copyright holder directly for corrections — or for permission to republish or make other authorized use of this material, click here.