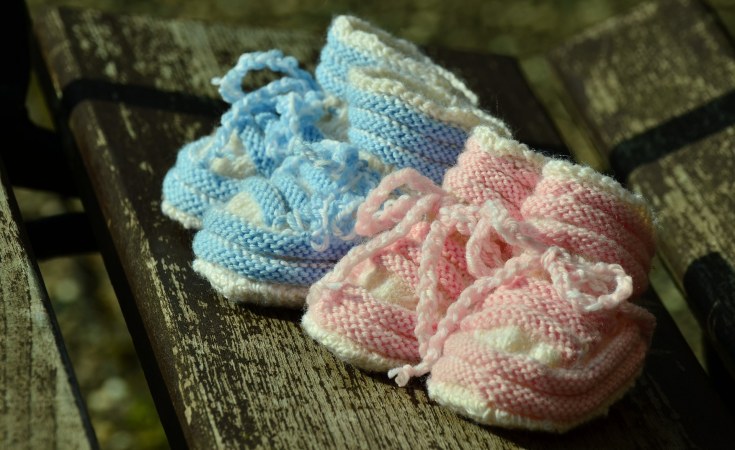 Conjoined twin babies, Goodness and Mercy Martins, will now have a chance at living their individual lives after undergoing a successful operation that separated them.

The National Hospital in Abuja conducted the separation of the twins joined at the chest, abdomen and liver on November 14.

Hospital management said it did not collect a dime from the parents for the surgery, its procedure and the 16-month period the twins spent in the facility.

The Chief Medical Director (CMD), Jaf Momoh, said the hospital took particular interest in the twins upon discovering that their parents were poor and cannot bear the financial burden.

“My attention was drawn to their inability to pay for such expensive medical procedure so we accessed their status and classified them as indigent. We funded their care and major surgeries that separated them,” Mr Momoh, a professor said on Tuesday at a press briefing.

“We ensured that the lack of funds did not stop the beautiful twins from enjoying their lives independently.”

Health ministers, Osagie Ehanire and Olorunimbe Mamora, and Minister of Women Affairs and Social Development, Pauline Tallen, were among dignitaries that attended the briefing.

The identical twin girls were born via caesarean-section on August 13, 2018 to Mariah and Michael Martins at the Federal Medical Centre (FMC) in Keffi, Nassarawa State. They were attached at the chest and abdomen – with a large blood vessel connecting their hearts through their chest walls.

The FMC Keffi referred them to the National Hospital Abuja the following day – August 14. “That was when the long journey that brought us to this day began,” Emmanuel Ameh, the head of the surgical team, said while taking journalists through the 16-month journey of the separation. “First, we had to assemble a team…”

“The first challenge we faced when we received the babies was that their intestines were popping out from their conjoined lower abdomen,” the pediatric surgeon said.

Mr Ameh, a professor, said ”the next task was to find out several other organs the twins share in common and the ones that need to be separated.”

”They had two independent hearts inside one heart covering, preliminary investigations found. While the twins have one conjoined liver serving the both, they have unglued intestines,” he said.

Conjoined twins develop when an early embryo only partially separates to form two individuals, according to an article on Mayo Clinic.

Although two fetuses will develop from this embryo, they will remain physically connected — most often at the chest, abdomen or pelvis. Conjoined twins may also share one or more internal organs.

Though many conjoined twins are not alive when born (stillborn) or die shortly after birth, advances in surgery and technology have improved survival rates. Some surviving conjoined twins can be surgically separated. The success of surgery depends on where the twins are joined and how many and which organs are shared, as well as the experience and skill of the surgical team.

The head surgeon said the twins were allowed to receive enough nutrition for months before the surgery was conducted.

The professor said about 78 medical staff consisting of pharmacists, perioperative, anaesthetics dermatologists, paediatricians, plastic surgeons, nurses among a host of other professional hands were directly involved in the surgery that lasted for almost 12 hours.

“We divided ourselves into teams ‘Goodness’ and ‘Mercy’. We had open-ended support from the management of the hospital and the parents too trusted us”.

Mr Martins was full of gratitude to the hospital management and the health ministry on Tuesday. The 35-year-old father is a self-employed painter who earns below N40, 000 monthly. His wife, Mariah, is unemployed.

The couple who already had a three-year-old daughter prior to the birth of the conjoined twins, described the separation as a ‘miracle’.

The Benue indigenes said the hospital treated their case ”with care and concern even without charging them throughout their stay.”

Towards the end of the event, Mrs Tallen, the Minister of Women affairs, announced that ‘automatic employment’ will be given to the mother of the twins.

Meanwhile, in his remark, the minister of state for health, Mr Mamora, said the attitude displayed by the surgical team throughout the process commendable.

Mr Osagie, the senior health minister, expressed delight that the surgery was not conducted abroad.

“This separation was not conducted by whites but Nigerians. This will help restore the much-needed confidence in our health sector and reduce medical tourism”.

Mr Momoh, the CMD of National Hospital, thanked the Nigerian government for investing “so much in the hospital for it to be able to carry out such a rare surgical procedure”.

The medical director said it would have cost the parents about N20 million if they had sort for medical treatment abroad.

Mr Momoh, however, noted that the hospital would not be able to foot bills of such a medical procedure for many indigent Nigerians because of the exorbitant running costs of the facility.

He said the case of the twins presented the hospital ”an opportunity to display the might of their surgical strength and expertise.” 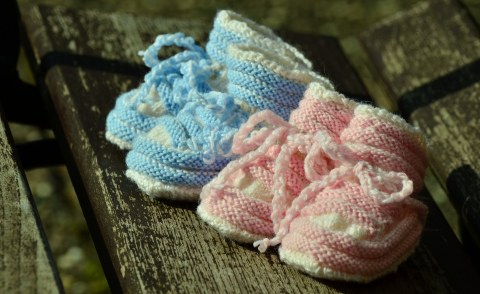 Joy as Nigeria Hospital Discharges Separated Conjoined Twins
Tagged:
Copyright © 2020 Premium Times. All rights reserved. Distributed by AllAfrica Global Media (allAfrica.com). To contact the copyright holder directly for corrections — or for permission to republish or make other authorized use of this material, click here.