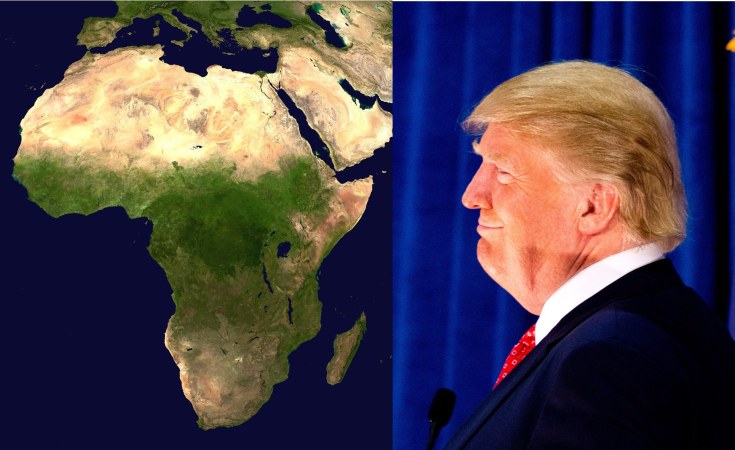 A survey by the Washington-based Pew Research Centre has listed Nigeria as one of the strongholds of United States President, Donald Trump.

This is as the survey found that support for President Trump remains largely negative around the world.

The Centre discovered that across the 33 countries surveyed a median of 64 percent said they do not have confidence in Trump to do the right thing.

Only 29 percent expressed confidence in the US president.

"Trump has a base of strong support in the Philippines, Israel, Kenya, Nigeria, and India," the survey found.

The survey was notably conducted from May to October 2019, before Trump was impeached by the House in December and before he ordered the killing of the Iranian military commander, Qasem Soleimani.

Trump's foreign policies, including moving the U.S. embassy to Jerusalem, increasing import tariffs and pulling out of the Paris climate accords are largely opposed.

Of all the president's policies, his direct negotiations with North Korean leader, Kim Jong Un are the most popular garnering a 41 percent approval rating. (NAN)

U.S. Reportedly Adding More African Countries to Travel Ban
Tagged:
Copyright © 2020 Vanguard. All rights reserved. Distributed by AllAfrica Global Media (allAfrica.com). To contact the copyright holder directly for corrections — or for permission to republish or make other authorized use of this material, click here.

How Reckless Mining is Destroying Livelihoods in Zimbabwe
Entertainment