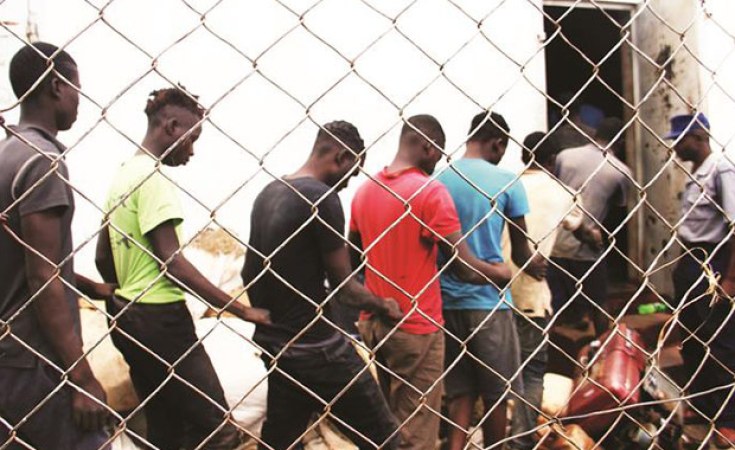 Norton MP, Temba Mliswa Monday lashed out at authorities for failing to deal with machete wielding gangs that have caused terror in the country's mineral rich areas with the incidents often resulting in murder, theft and injury.

Mliswa was speaking to NewZimbabwe.com on the sidelines of a visit to his constituency by First Lady Auxillia Mnangagwa, who made donations to the elderly through her philanthropic Angel of Hope Foundation.

The outspoken lawmaker said top politicians sponsoring the gangs in their heinous acts should be named and shamed.

"On Mashurugwi issue," Mliswa said of the criminal lot, "they are not people of Shurugwi in the first place.

"These are criminals, let us understand that. A cartel of criminals belonging to very powerful people, politicians and the security is involved now. We need to name and shame whoever is involved.

"Why have security gone so long now without attending, in terms of the law enforcement agents arresting them and we see the cases mushrooming more and more."

Several people have been reportedly killed around the country especially in mining areas and surrounding towns.

Only recently, there were reports of attacks in Bulawayo and Harare's Glen View suburb where gold buyers were attacked by the machete-wielding gangs.

In Bindura at Jumbo Mine, the so-called Mashurugwi attacked and killed some artisanal miners some time last year.

A police officer was also attacked and killed 29 December when he and his colleagues were manning a mine belonging to former MP Peter Haritatos.

Mliswa has raised the issue in the House of Assembly but alleged authorities had ignored his calls to save lives.

"I have raised this issue in Parliament several times urging government to take stern measures but that has not happened.

"The President has mentioned it in Kadoma and does it take a policeman to be killed for them to act? So many people have been killed. Those lives lost of ordinary Zimbabweans are also important lives so why it that a police officer is dead now and action is being taken now?

"This issue must be dealt with and the minister of Justice Ziyambi Ziyambi has been very clear to shoot but how do the police send only three officers to more than 100 people who are dangerous and armed?" added the MP.

Mliswa demanded that there has got to be a responsibility on the part of the police to act on a joint operations command and to come clear in the manner they are handling national duties.

Recently, a machete wielding gang in Bindura suspected to have killed two soldiers in the mining town last August was arrested last week.

'Machete-Wielding Gangs Will Cause Violence in 2023 Elections' 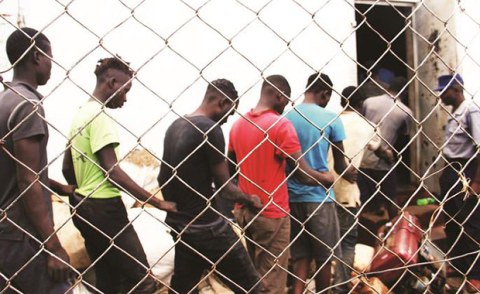 Machete-Wielding Mining Gangs Threaten to Destabilise Zimbabwe
Tagged:
Copyright © 2020 New Zimbabwe. All rights reserved. Distributed by AllAfrica Global Media (allAfrica.com). To contact the copyright holder directly for corrections — or for permission to republish or make other authorized use of this material, click here.