Kenyan Passport Ranked Among 10 Most Powerful in Africa 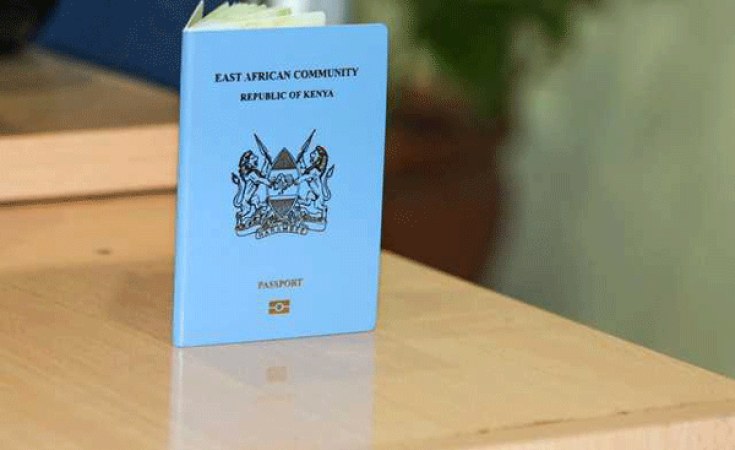 The Kenyan passport is the eighth most powerful in Africa, according to a new research that shows the country maintaining the same position compared to the previous year.

The ranking by Henley & Partners, a citizenship and planning firm, takes into account how many countries can be visited without applying for a visa.

According to the report produced in partnership with International Air Transport Association (IATA), Kenyan citizens can travel to 71 countries without visas out of a possible 218.

In Africa, the Kenyan passport is ranked only below Seychelles, Mauritius, South Africa, Botswana, Namibia, Lesotho and eSwatini.

Like Kenyans, holders of Malawian passport can travel to 71 countries without visas.

Globally, Kenya was in position 72, in a ranking that placed Japan on the top, with the Japanese citizens being offered visa-free or visa-on-arrival access to an incredible 191 destinations around the world.

Some of the countries that Kenyans can access without visa or get one on arrival include Singapore, Hong Kong, Jamaica and Fiji, among others.

In Eastern Africa region, Kenya was ahead of its peers with Ethiopia, arguably the fastest growing economy in the region, ranked among the bottom five in Africa.

Countries linked to terror networks like Pakistan, Somalia, Syria, Afghanistan and Iraq were bottom of the pile, with their citizens requiring visas to access the majority of countries.

European countries have a strong showing in the rest of the top ten, with Finland and Spain at No.4, Spain, Luxembourg and Denmark coming fifth, and Sweden and France sitting at No. 6.

The US and the UK, meanwhile, continue to slide down the rankings. They hold joint eighth place a far cry from the number one spot they jointly held five years ago, in 2015.

The report notes, however, that there is a growing divide when it comes to travel freedom and this mobility gap is now the widest it's ever been since the index's inception in 2006.

Best passports in the world to hold:

The worst passports to hold

Several countries around the world have visa-free or visa-on-arrival access to fewer than 40 countries.

Previous Story
How Powerful is Your Passport?
Next Story
7 Reasons Why Seychelles Should Be Your Number 1 Destination in 2020

Zimbabweans Trapped as Govt Stops Issuing Passports
Tagged:
Copyright © 2020 Nairobi News. All rights reserved. Distributed by AllAfrica Global Media (allAfrica.com). To contact the copyright holder directly for corrections — or for permission to republish or make other authorized use of this material, click here.