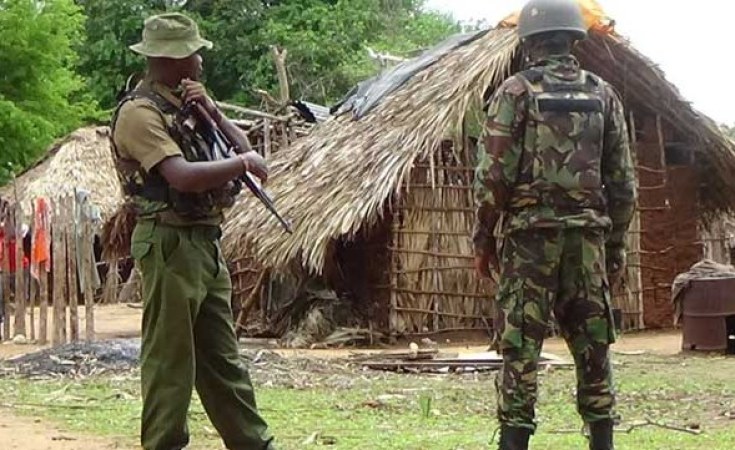 Terror group al-Shabaab chose the closing days of 2019 and the first of this year to engage in a series of blood-curling attacks.

On December 28, a massive car bomb, set off at a check point in Mogadishu left 81 dead and sent hundreds more to hospital.

A similar attack on January 8, killed 10. Earlier, on January 5, a daring raid on Camp Simba, a base hosting US and Kenyan troops in Lamu County left three US personnel and five invaders dead. That was in addition to extensive collateral damage to property.

The attacks were intended to send a singular message--that Shabaab was still a force despite the gains of the UN-backed African Union Mission to Somalia (Amisom).

Such bold actions also serve to inspire the terror group's supporters that the war has not been lost while also sowing seeds of doubt in the minds of the public as well as the coalition that has been bankrolling Amisom.

To ordinary folk, the terror group's resilience creates the impression that Amisom is failing in its mission. Every time one thinks progress has been made, the group rears its ugly head and even when they don't attack, one is constantly aware that they are not far away.

That is exactly where Shabaab wants us to believe. In reality, the latest attacks are not very different from even more deadlier encounters since Amisom's bold entry into Somalia 13 years ago. If anything they show what Amisom has been able to achieve and the gaps that need to be closed.

It would be a big mistake to swallow al-Shabaab's bait. The terror group has been forced into asymmetrical warfare primarily because its conventional war-waging capabilities have been severely degraded by the multinational effort. The toll from the well-planned attacks against soft targets and the occasional military formation, might be impressive but actually represents a weakened militia.

The challenge for Amisom and its backers is how to respond to an evolving adversary. Contrary to the proposed drawdown of Amisom's contingent, this might be the time for a troop surge and introduction of multiple platforms to engage al-Shabaab in a hybrid war effort.

US drones have made a good job of knocking out elements of the terror' group's leadership but as the attacks demonstrate, al Shabaab is not short of cadres.

Somalia's challenge is two-fold. There is a need to keep al-Shabaab from controlling significant territory in the country while also weaponising sniffer units that will find and eliminate them. One area that needs to come under Amisom's grip are the illegal trade networks. Controlling them would starve al-Shabaab of the financial resources that sustain its campaign.

The solutions will not come cheap and the regional and international communities must muster the will to invest additional resources in the fight against al-Shabaab. Besides additional boots, Amisom and Somalia ultimately, need an enhanced human intelligence capability

Only good intelligence will find and direct a response against the numerous active and sleeper cells across the region from which the group draws its strength.

U.S. Embassy Warns of Imminent Terror Attack on Nairobi Hotel
Tagged:
Copyright © 2020 The East African. All rights reserved. Distributed by AllAfrica Global Media (allAfrica.com). To contact the copyright holder directly for corrections — or for permission to republish or make other authorized use of this material, click here.