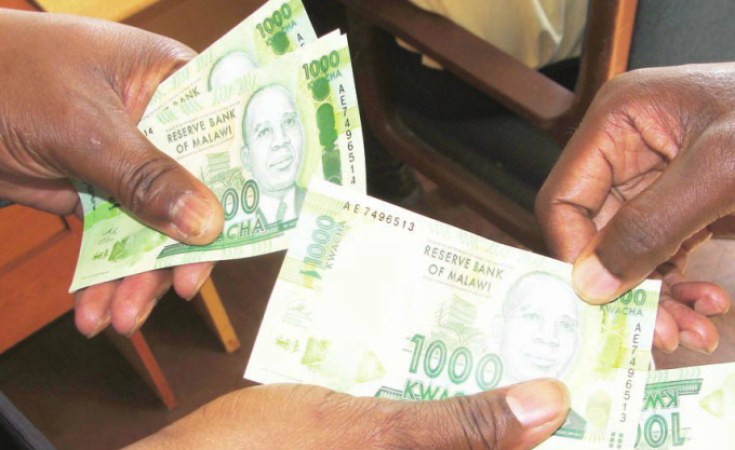 Kabwila: In the cooler

Police confirmed Kabwila was arrested following remarks she is alleged to have made on Thursday during demonstrations against the Police.

She also warned to deal with judges should judgment in the presidential elections case favour the ruling party.

The Constitutional Court has until February to determine the case in which Malawi Congress Party (MCP) president Lazarus Chakwera and UTM Party's Saulos Chilima are disputing the President Peter Mutharika re-election in May 2019 polls.