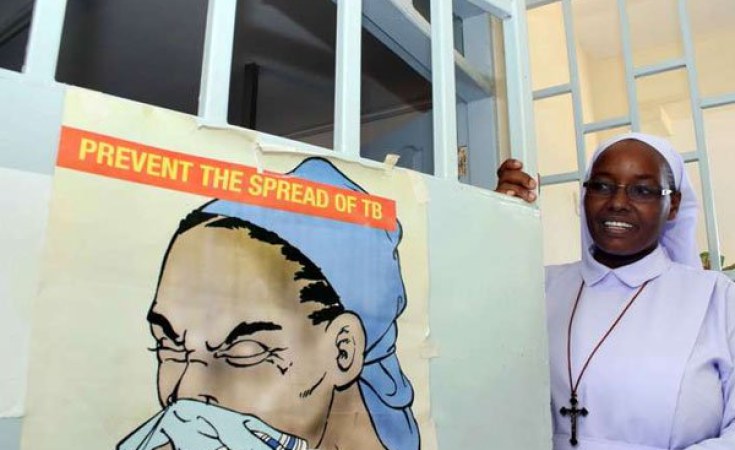 The Global Fund -- the agency that helps Kenya fight HIV/Aids, tuberculosis and malaria -- has given the country Sh42 billion to be used up to 2024.

The organisation's suggestions to Kenya on how to improve the programmes are supported by experts.

Global Fund wants Kenya to step up activities for preventing HIV, TB and malaria, strengthen health and community systems and ensure extra efforts are put in place to take care of vulnerable people.

It also wants Kenya to tackle gender inequalities and barriers to healthcare.

Health Cabinet Secretary Sicily Kariuki told journalists that the amount is 17 per cent higher than the previous allocation.

The increase followed intense lobbying at the agency's fundraising meeting in France in October last year.

The money would be in addition to the funding that comes from the President's Emergency Plan for Aids Relief, which has been on the decline.

Kenya is expected to identify programmes to be sponsored after seeking public opinion.

Mr Eldon-Edington said apart from the Sh42 billion, Kenya qualifies for extra money to set up schemes that address the vulnerability of teenagers and young women to HIV/Aids and TB.

Many Kenyan HIV researchers agree with the Fund's recommendations. The scientists say the country's energy and efforts should go towards preventing new HIV cases.

UNAids says Kenya has the third-largest HIV prevalence in the world alongside Tanzania with 1.6 million people having the virus in 2018.

He urged the ministry to focus on paediatric HIV, which has been largely neglected. Some 53,236 women with HIV received ARV prophylaxis to prevent transmission to their newborns in 2017, NACC says. The figure represents 77 per cent of those in need.

But about 471,800 child infections have occurred in the same period. TB, which usually affects people with HIV because of compromised immunity, is also in focus.

The Health ministry recommended the use of gene pert after a national survey showed the TB burden was more than double (588 per 100,000 people) what was thought (slightly more than 200 per 100,000). 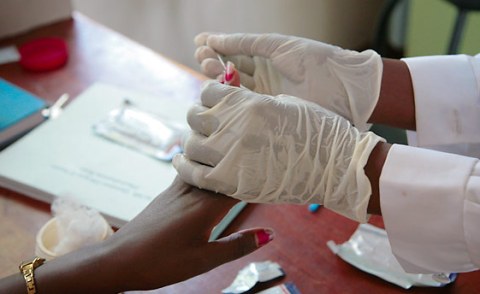 Rwandan Researchers Solve Math Around TB Treatment
Tagged:
Copyright © 2020 The Nation. All rights reserved. Distributed by AllAfrica Global Media (allAfrica.com). To contact the copyright holder directly for corrections — or for permission to republish or make other authorized use of this material, click here.