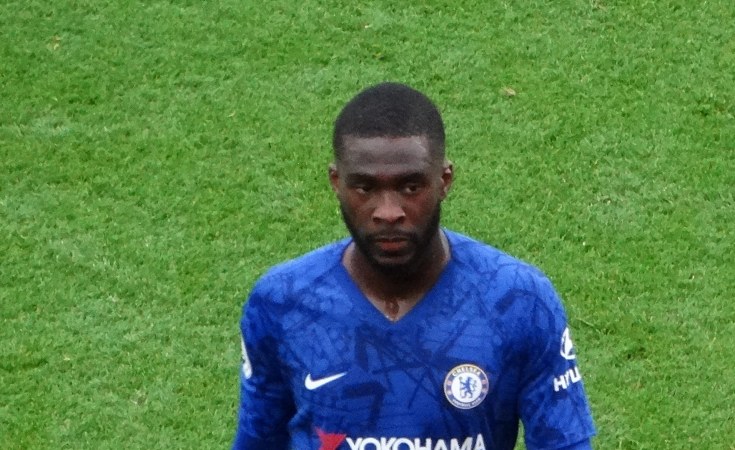 Fikayo Tomori's position in Chelsea is in danger as head coach, Frank Lampard, is looking to add another defender to his squad in the January transfer window.

The Nigerian-born defender is in superb form this season after forcing his way into the Blues' first team.

Fikayo is presently not enjoying enough playing time following the return of Antonio Rudiger from injury.

And the Blues have now made an enquiry with Brighton about the availability of Lewis Dunk.

According to The Times, Chelsea have approached the Seagulls about a possible deal this month for their highly-rated centre-back.

The 28-year-old has been a key part of a Brighton team that currently sit 14th in the table, but has the ninth-best defence in the Premier League.

However, Brighton value him at £50million and if the Blues were to sign Dunk for such a fee, he would become the second most expensive English centre-back of all time, behind only Manchester United's Harry Maguire.