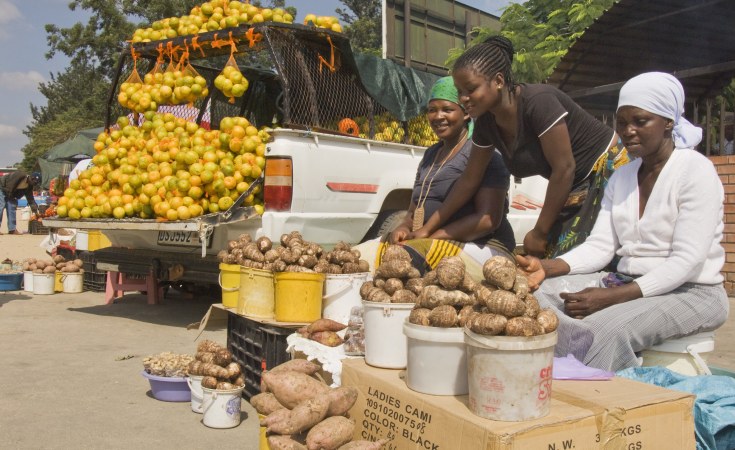 Uganda leads Africa in countries that have a high number of women-owned enterprises as a percentage of total business owners despite poor entrepreneurial supporting factors.

It was followed by Ghana and Botswana in second and third place respectively, in a group of 58 markets around the world profiled by the Mastercard Index of Women Entrepreneurs (Miwe) 2019.

Miwe highlights the progress of women entrepreneurs based on publicly available data from organisations like the International Labour Organisation, Unesco and the Global Entrepreneurship Monitor.

The index tracks the gender gap among business owners, comparing their numbers against those of men-owned enterprises and considers women business owners who employ at least one person other than themselves.

Despite being poorer, less developed and lagging behind in terms of knowledge assets, financial access and support for entrepreneurs, Uganda, Ghana, Botswana, Malawi and Angola made it to the top 10 globally.

Uganda is ranked first at 38.2 per cent of female owners as a percentage of total business owners, Ghana is second with 37.9 per cent, Botswana third with 36 per cent, Malawi is seventh with 31.1 per cent, and Angola ninth with 30.3 per cent. This means that in Uganda and Ghana, nearly four in every 10 business owners are women. According to the researchers owf these markets, this suggests that in these economies, women are just as inclined as men to engage in entrepreneurship.

Amongst the five East African countries only Uganda is featured. No reason is given for not considering the other EAC countries.

The US was ranked fourth with 35.1 per cent of women led businesses, followed by New Zealand at fifth position and Russia at position six with 31.8 per cent and 31.2 per cent respectively. Business ownership rate is lowest in Saudi Arabia with only an average of only 1.6 per cent business owners being women.

The report says that necessity-driven entrepreneurial activities has led to a surge in female entrepreneurs in low income economies.

"Today, these markets have more women in business as a percentage of all business owners than any developed market," states the report.

However, these markets are ranked low in the overall score, largely due to inhibitive factors such as poor quality of governance, low financial inclusion, poor support for small and medium-sized enterprises, fewer opportunities for women to rise in the workplace as business leaders and professionals or technicians due to generally lower prospects for tertiary education, and higher barriers to business.

In Africa and other low income economies, the study reports having found that women are "driven-by-necessity" to become entrepreneurs due to a combination of unfavourable factors like poorly performing economies, low education achievements, or apathetic governments. Women in the Middle East and Africa were behind in terms of women's advancement outcomes in spaces of business leadership and professional and technical fields.

The study found that in spite of tougher conditions, a higher proportion of working age women are engaged in early stage entrepreneurial activity at 37.1 per cent than men who are at 33.7 per cent.

"In Uganda, high social regard is conferred to successful entrepreneurs, especially those who demonstrate innovation, individuality, creativity and risk-taking," says the report. "They are determined to succeed despite a lack of financial capital and access to enabling services."

It noted that women had to overcome cultural, social and other constraints in order to succeed. 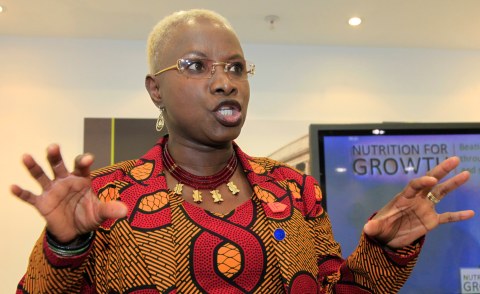 International Women's Day 2020 - We Have a Long Way to Go
Tagged:
Copyright © 2020 The East African. All rights reserved. Distributed by AllAfrica Global Media (allAfrica.com). To contact the copyright holder directly for corrections — or for permission to republish or make other authorized use of this material, click here.