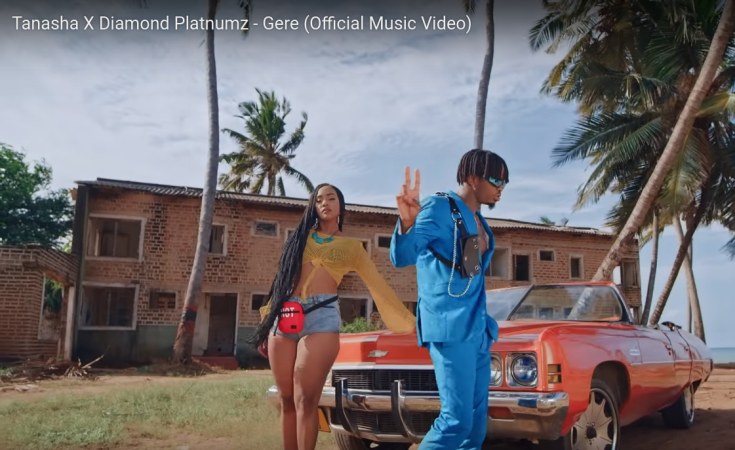 Diamond Platnumz's girlfriend, Tanasha Donna, is not here to play when it comes to pursuing her singing career.

The mother of one has dropped her latest hit song titled La Vie in collaboration with Bongo star Mbosso, which is already trending at number one on YouTube with more than 700,000 views.

The song is a love ballad in which Tanasha mostly sings in French, and appears to serenade her boyfriend Diamond.

Her move to venture into music came as a surprise to many, especially since throughout her career she has never outwardly shown interest in being a singer.

But it appears her relationship with the father of her son Diamond is having some musical effect on her.

It's Splitsville for Diamond and Tanasha
Tagged:
Copyright © 2020 Nairobi News. All rights reserved. Distributed by AllAfrica Global Media (allAfrica.com). To contact the copyright holder directly for corrections — or for permission to republish or make other authorized use of this material, click here.