Uganda: Security Tight As MP Ssekikubo Is Expected in Court 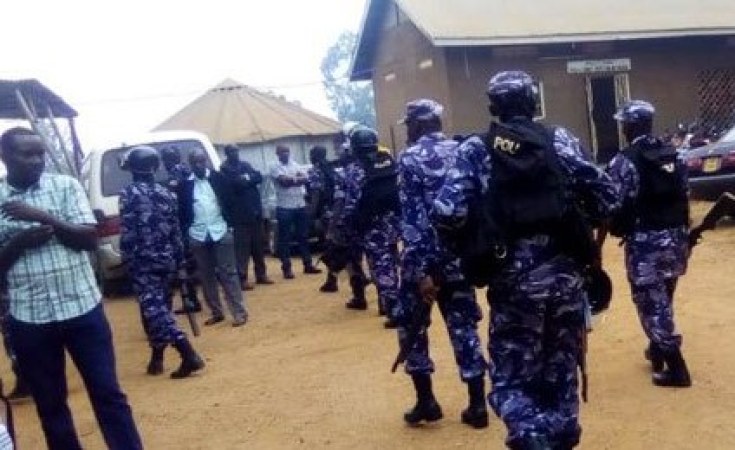 Mr Ssekikubo was rearrested yesterday by police from his home in Lwemiyaga for allegedly inciting violence last week, according to Mr Paul Kangave, the southern police spokesperson.

Several supporters of the MP spent the night at Masaka CPS in solidarity with him.

Prior to the arrest, Mr Ssegoona said over 20 policemen on two patrol vehicles first surrounded the home to deny him any escape route.

"He [Ssekikubo] was besieged by over 20 police men at his home while addressing his voters, before he was brutally arrested and bundled him into a waiting saloon car," the MP's lawyer, Mr Medard Lubega Ssegoona told Daily Monitor on Wednesday.

Mr Ssekikubo was first arrested on Friday on grounds that he allegedly mobilised residents to defy a livestock quarantine, re-opened livestock markets and incited violence against law enforcement officers in Sembabule.

Police had a week earlier closed the market following reported outbreak of foot-and-mouth disease in the area.

However, the MP said it was a deliberate ploy by government to compel farmers to sell off their livestock at a giveaway price in markets in the neighbouring districts that are already manipulated by a section of businessmen in the region.