Kenya: How Khaligraph Battled and Overcame Depression When He Started Out 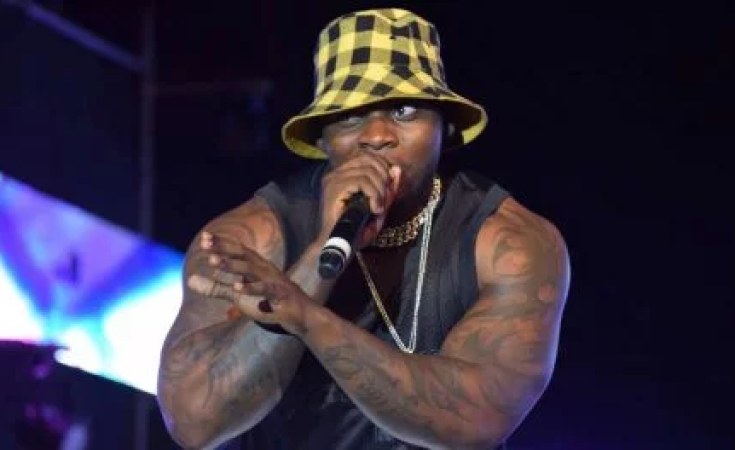 Kenyan rapper Khaligraph Jones has opened about his past life and revealed that he battled depression.

In an interview with BBC, Khaligraph (real name Brian Ouko Robert) narrate how most people advised him to follow a different path during the early days of his music career.

"You are out there trying to do music and you get opinions from people who are constantly trying to bring you down, telling you to choose another career path. It was really depressing," said Khaligraph, who was recently crowned Africa's Best Hip hop act at the annual Soundcity MVP awards in Lagos, Nigeria.

But the rapper says he never lost hope and he stayed focused until God got him out of the depression he had fallen into.

Many years later, he says he is proud to be a role model to his fans.

The rapper who was born in Kayole, Nairobi also offered some sound advise to upcoming musicians.

"Rome was not built in a day, you might be trying out, you doing music whatever it is you are trying to do, you have to be patient because when your time comes you will enjoy," he said. 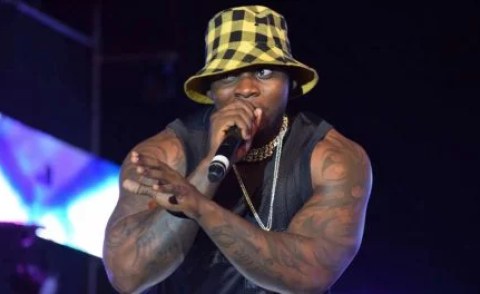 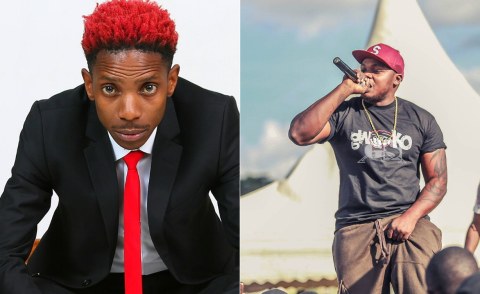 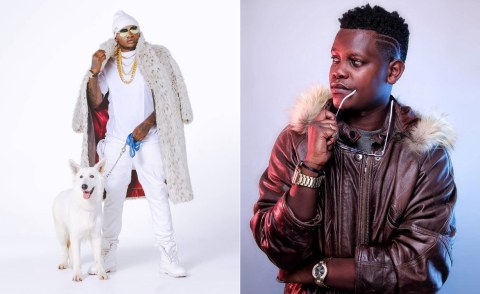 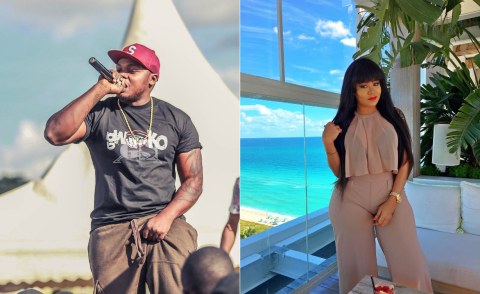 Kenyan Rapper Starts Another Beef with Socialite Vera Sidika
Tagged:
Copyright © 2020 Nairobi News. All rights reserved. Distributed by AllAfrica Global Media (allAfrica.com). To contact the copyright holder directly for corrections — or for permission to republish or make other authorized use of this material, click here.