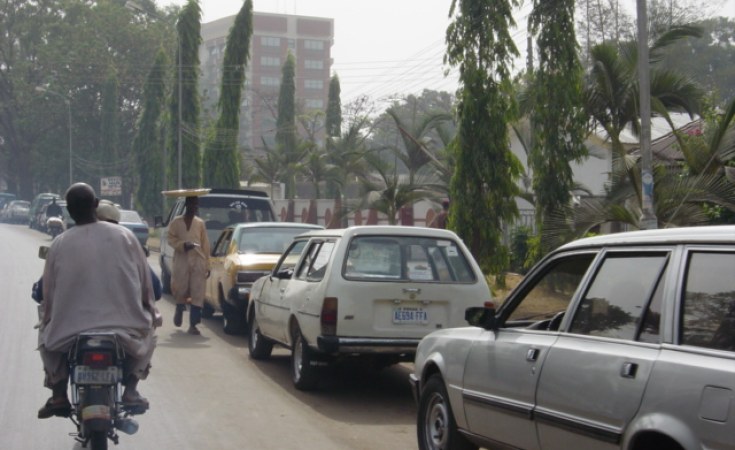 Maiduguri — Yobe State Governor, Alhaji Mai-Mala Buni, has called on security agencies to step up their game and put a stop to growing insecurity in Nigeria.

Reacting to the attack on the convoy of Emir of Potiskum, Umara Bauya, last Tuesday on the Kaduna-Zaria Road, Buni said it was sad and a wake-up call for security agencies to step up their game.

It was reported that 30 people were killed and about 100 kidnapped when armed men in military uniform attacked the convoy, though the police had initially claimed that six persons, including four aides of the emir, were killed.

In a statement signed by the Yobe State Commissioner for Information, Home Affairs and Culture, Abdullahi Bego, the governor prayed for the deceased and their families.

He said security operatives should step up their game and rout out banditry and robbery in the country.

According to him, "The attack has caused the death of four of the emir's staff, including a driver and three courtiers. Many other innocent motorists were also fatally and severely affected.

"The governor's thoughts and prayers are with His Highness the Mai Pataskum, the families of his deceased staff and those who sustained injuries as a result of the callous and criminal attack.

"The governor prays that Almighty Allah would grant eternal repose to the souls of the departed and give their families the fortitude to bear the loss. He also wishes for those who were injured fast recovery.

"The governor calls on security agencies to continue to step up efforts to tackle banditry, robbery and other criminal activities, and assures them of the continuous support and partnership of the government and people of Yobe State."

The Emir of Fika and Chairman Yobe State Council of Chiefs, Muhammadu Idrissa, in a statement through his media consultant, Mohammed Abubakar, also condemned the attack on the convoy of the Emir of Potiskum.

He said: "We are deeply saddened by the news of the gun attack, which was carried out on the convoy of His Royal Highness Alhaji Umaru Bubaram Ibn Wuriwa Bauya.

"We once again condemn these heinous gunmen attack and wish Allah's mercy upon those who lost their lives, speedy recovery to the injured as well as convey our condolences to the Pataskum Emirate Council and the people."

An official of the Potiskum emirate confirmed to journalists that the emir is undergoing treatment, for injuries sustained during the attack at an undisclosed hospital in Kaduna.

Nigerian Leaders Urged to Watch Words as State Attacks Intensify
Tagged:
Copyright © 2020 This Day. All rights reserved. Distributed by AllAfrica Global Media (allAfrica.com). To contact the copyright holder directly for corrections — or for permission to republish or make other authorized use of this material, click here.