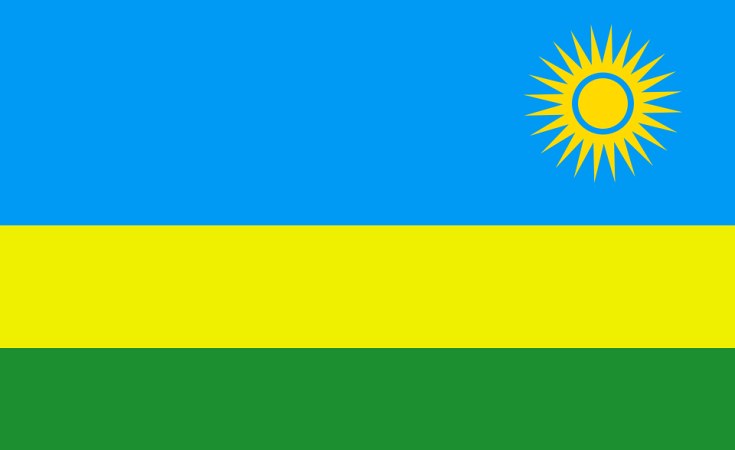 Wednesday, 15 January 2020 - A Rwandan embassy was officially inaugurated in Rabat, Morocco. The ceremony was graced by Minister of State in charge of the East African Community, Amb. Olivier Nduhungirehe and the Minister of Foreign Affairs, African cooperation and Moroccan people living abroad, Mr. Nasser Bourita.

This milestone follows a series of agreements signed between the two countries, including 23 in the presence of the two heads of state on the occasion of the visit of the King of Morroco in October 2016 to Rwanda. The agreements cover several Sectors including agri-industry, pharmaceutical industry, and economy.

"The opening of the Embassy of Rwanda in Morocco is an important event to strengthen our friendship and our economic relations," said State Minister Nduhungirehe.

Morocco and Rwanda have decided, to set up a committee to follow up on the two-way cooperation agreements. This follow-up committee will accelerate the implementation of these agreements, as well as explore new development opportunities.

Tagged:
Copyright © 2020 Government of Rwanda. All rights reserved. Distributed by AllAfrica Global Media (allAfrica.com). To contact the copyright holder directly for corrections — or for permission to republish or make other authorized use of this material, click here.