Somalia: A Grenade Attack in Mogadishu Leaves At Least 10 Wounded 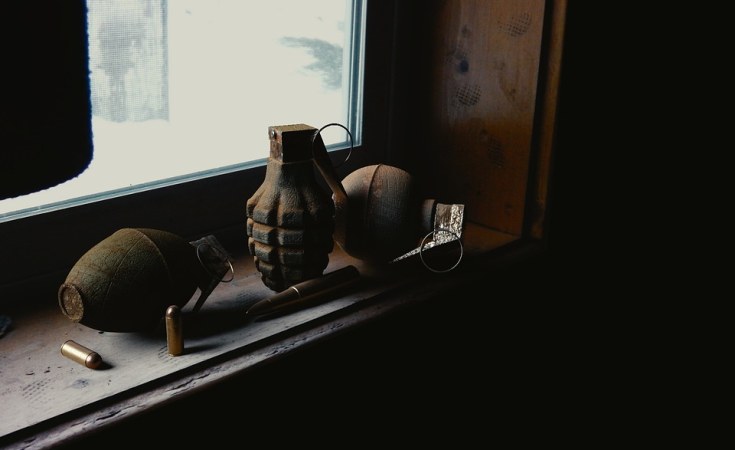 Ten people have been wounded with two sustaining serious injuries following a hand grenade attack in Mogadishu on Friday night.

According to security officials, the explosive device was hurled into a house where young people gathered for fun in the Yaqshid district.

Somali police force arrived at the scene of the crime shortly to conduct further investigations.

It is not immediately clear the main motive behind the attack and who is responsible since no group claimed the responsibility.

More than 90 people were killed and 150 others wounded following a truck bomb attack in Ex-control junction in Mogadishu last month.

Al-Shabaab claimed the responsibility for the attack while for the first time regretting massive civilian causalities caused.