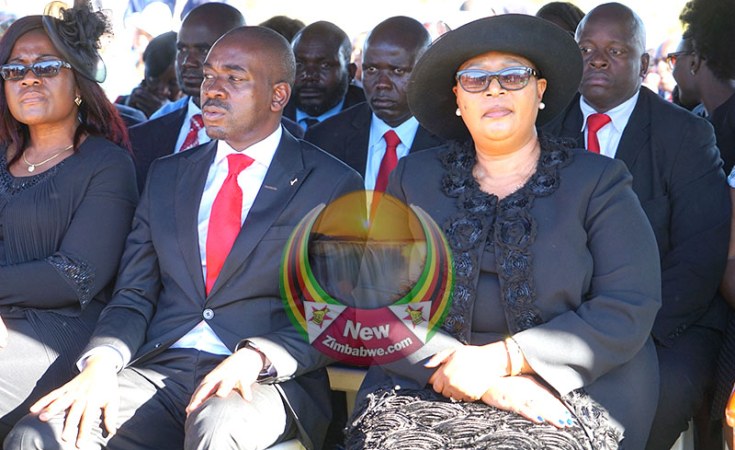 "For purely personal and private reasons, I'm resigning from the MDC with immediate effect," Gutu announced on Twitter Saturday morning.

Gutu has been one of the most ardent defenders of the Political Actors Dialogue (POLAD), a platform of Zanu PF and several fringe parties that contested in the 2018 presidential elections.

He was a Deputy Justice Minister during the inclusive government, Harare's Chisipite Senator from 2008 to 2013 and MDC-T national spokesperson.

Gutu was elected Vice President of the MDC-T at an extra-ordinary congress in April 2018. This was after his expulsion in March 2018 from the MDC now led by Nelson Chamisa after leadership disputes following the death of founding president, Morgan Tsvangirai. Other senior politicians expelled then were Khupe and Abednico Bhebhe who was then the party's national organising secretary.