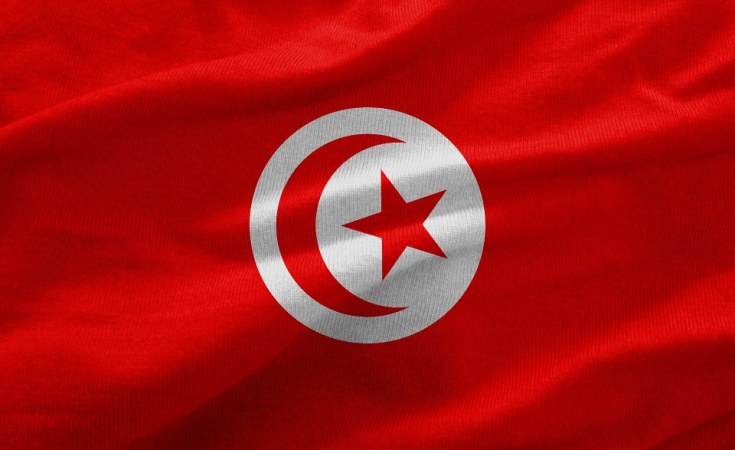 Tunis — Tunisia has turned down the invitation to participate in the Berlin Conference scheduled for Sunday, January 19, while expressing its thanks and consideration for the invitation sent Friday by German Chancellor Angela Merkel to President Kais Saied.

"Tunisia is unable to attend this conference owing that the invitation arrived late and because of its non-participation in the preparatory meetings for the conference that began last September," the Foreign Affairs Department said in a statement Saturday.

It also said that Tunisia has insisted that it should be at the forefront of countries supporting any international efforts takes into account its interests and those of the Libyan people.

The Foreign Ministry stressed Tunisia's commitment to play an effective role as a force of proposal alongside other countries working for peace and security, within the framework of the international legitimacy.

It is in Tunisia's interest to see peace and security prevail in Libya, not to mention its status as a non-permanent member of the Security Council and Chair of the current session of the League of Arab States, said the same source.

"Tunisia's decision not to be able to respond favourably to the invitation of the Federal Republic of Germany (...) will not prevent it from continuing its sustained efforts to establish peace and bring the various Libyan parties closer ".

Tunisia has been committed since the beginning of the Libyan crisis not to interfere in the internal affairs of this country and to push the Libyan parties for dialogue, the MFA statement recalled.

It remains committed to that approach as well as to a political solution based on the free will of the Libyan people, away from any foreign intervention.

Tunisia stands at an equal distance from all Libyan protagonists.

Libya's instability is a matter of national security for Tunisia (...) which could be led to take exceptional measures at its borders in order to secure them and defend its national security in the face of a possible escalation of the crisis in that country.

Based on the principle of good neighbourliness and the historical ties binding both peoples, Libyans will always be welcome in Tunisia, added the same source.

Previous Story
Tagged:
Copyright © 2020 Tunis Afrique Presse. All rights reserved. Distributed by AllAfrica Global Media (allAfrica.com). To contact the copyright holder directly for corrections — or for permission to republish or make other authorized use of this material, click here.