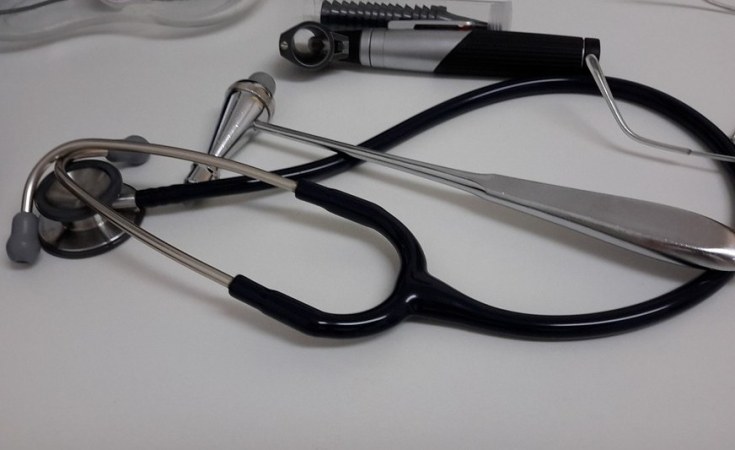 Frustrated Zimbabwean medical doctors are leaving the country in droves as government fails to break its impasse with the health professionals following a four-month strike action late last year over poor wages.

The Zimbabwe Hospital Doctors Association (ZHDA) confirmed in a statement Saturday while also dismissing as false, claims by government that striking doctors had returned to work.

"Zimbabweans need not listen to fake news that doctors are back at work and therefore the situation in our hospitals has normalised," the ZHDA said.

Instead, the association said most specialists and middle-level doctors, who had shown patriotism could no longer continue and because they were in demand worldwide, are leaving the country in numbers to countries with better working conditions and remuneration.

"Specialists and most middle doctors in Zimbabwe have shown patriotism without appreciation for a long time. Failure by the (health) ministry to address the genuine concerns by doctors has hastened the already ongoing brain drain in our country.

"The situation in our hospitals is far from normal and as of now, most middle level doctors are leaving the country. The same sadly is now being seen with our consultants (senior doctors) who are specialists.

"Many registrars who were in training locally have left and gone to complete their training in other countries, leaving our own hospitals understaffed. All this has happened in a space of less than five months and the system continues to contract."

The ZHDA said the rising brain drain was counter-productive.

"Doctors are on demand worldwide and it is only patriotism and the desire to be in the homeland that was keeping doctors in the country. Our country needs these highly specialised medical personnel and it takes years to train one. Asking them to work without tools is counterproductive and has led to this brain drain."

When contacted for figures of how many doctors could have left Zimbabwe in the last two months, ZHDA Acting Secretary General Tawanda Zvakada said; "I don't have exact figures."

Meanwhile, the ZHDA said junior doctors who had returned to work were being financed by their parents or former sponsors to complete their two-year internship and leave the country.

"Junior doctors have reverted back to being funded by their parents and previous guardians to help them to go to work so that they can complete their internship and be able to leave the country.

"The question is; should our country celebrate the return of our junior doctors to work when their financial incapacitation has not been addressed. This current scenario is far from normal and looking at it with a futuristic eye, one can see that our healthcare system will be more exposed in the near future with no trained or experienced medical personnel," ZHDA.

It went on to plead with the government to address the dire situation with urgency.

"We now call upon the relevant authorities in Zimbabwe to address this dire situation with the urgency it deserves. We hope they will see the need for a future with doctors in the country and do the needful.

"The situation in our hospitals remains critical. What is only remaining are buildings but without specialised skills. The doctors remuneration remains paltry and the hospitals remain severely incapacitated.

"What use is a hospital with doctors but nothing else. The equipment has since broken down with no replacement in plan."

The United Kingdom's (UK) National Health Service (NHS) recently relaxed its requirements for recruiting doctors and nurses from Zimbabwe and other parts of the world.

NewZimbabwe.com's attempts to get a comment from Health Minister Obadiah Moyo and Health Ministry Permanent Secretary Agnes Mahomva were unsuccessful as they were not answering their cell phones.

Doctors Reject Zimbabwe President's Offer, Masiyiwa Money
Tagged:
Copyright © 2020 New Zimbabwe. All rights reserved. Distributed by AllAfrica Global Media (allAfrica.com). To contact the copyright holder directly for corrections — or for permission to republish or make other authorized use of this material, click here.