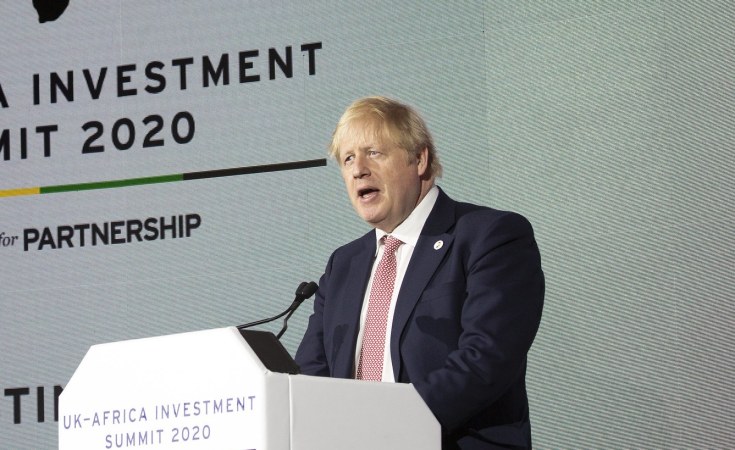 President Muhammadu says Nigeria wants a new settlement that not only brings closer relations but also unleashes trade within the commonwealth with the United Kingdom as her exit of the European Union is now all but certain.

Buhari, in a piece released yesterday titled "A New Case for a Commonwealth based on trade", said greater UK engagement in Nigeria's economy would bring jobs to under-tapped sectors, such as agriculture and manufacturing.

He said millions of highly skilled, English-speaking but underemployed young people, were eager to work but without the opportunities that foreign investment can bring to create jobs and build businesses.

He said the two countries might work together from common platform to better align regulations on investment, certification and trade because member countries' national laws were built on the principles of English jurisprudence.

Buhari said, "Relations between Nigeria and the UK are close and longstanding, most recently reiterated in our 2018 bi-lateral security pact and our collaboration in anti-trafficking. But in recent years, our relationship - particularly economically - has become increasingly defined by Britain's membership of the European Union.

A new free trade agreement would reconfigure this, presenting new opportunities for both.

"As the largest economy in Africa, my country of nearly 200 million people has a great deal to offer: Nigeria's vast natural energy and mineral resources, unbarred through the ending of customs barriers, could help supply growth for companies in all corners of the UK. Greater access would also be forthcoming to one of the world's fastest expanding groups of consumers - the Nigerian middle classes."

He said visa restrictions and customs barriers must be reduced to fulfil the potential the existing connections could bring to the nations where they today reside.

He said, "As an African leader, I have an obligation to speak of the fact that while many in the African Diaspora enjoy considerable benefits from life in the West, they do not always feel at the heart of the community." 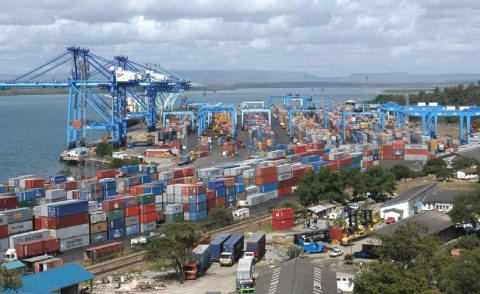 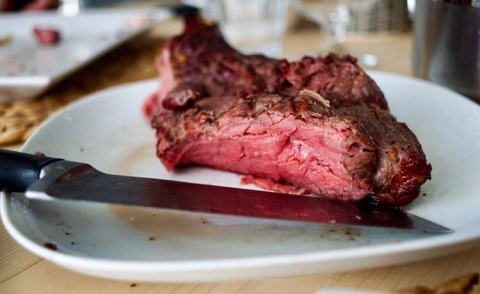 Ugandan Beef the Cut of Choice at UK Dining Tables
Tagged:
Copyright © 2020 Daily Trust. All rights reserved. Distributed by AllAfrica Global Media (allAfrica.com). To contact the copyright holder directly for corrections — or for permission to republish or make other authorized use of this material, click here.