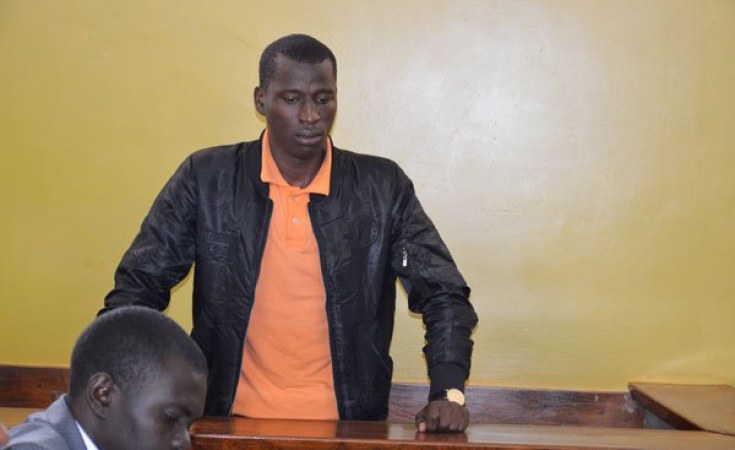 Nairobi — Officers from the Directorate of Criminal Investigations (DCI) arrested city blogger Cyprian Nyakundi on Monday on allegations of extorting Sh 1 million from an unnamed victim.

Nyakundi was arrested alongside an individual DCI identified as Emanuel Nyamweya Ong'era.

The two were demanding for Sh17.5 million promising to pull down libelous content published on online platforms they manage. 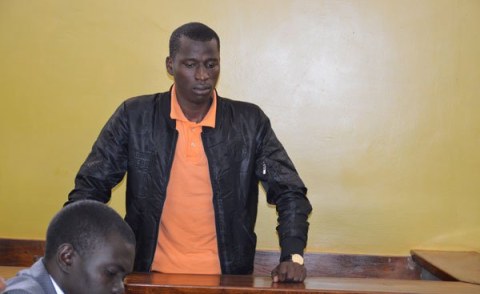 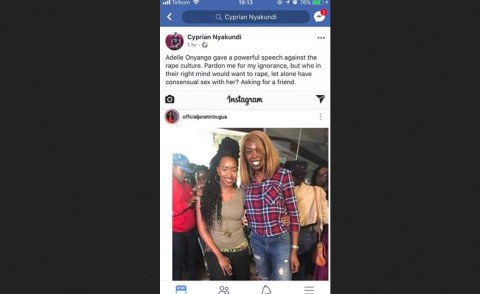 Kenyan Blogger Nyakundi Under Fire for Outrageous Rape Post
Tagged:
Copyright © 2020 Capital FM. All rights reserved. Distributed by AllAfrica Global Media (allAfrica.com). To contact the copyright holder directly for corrections — or for permission to republish or make other authorized use of this material, click here.