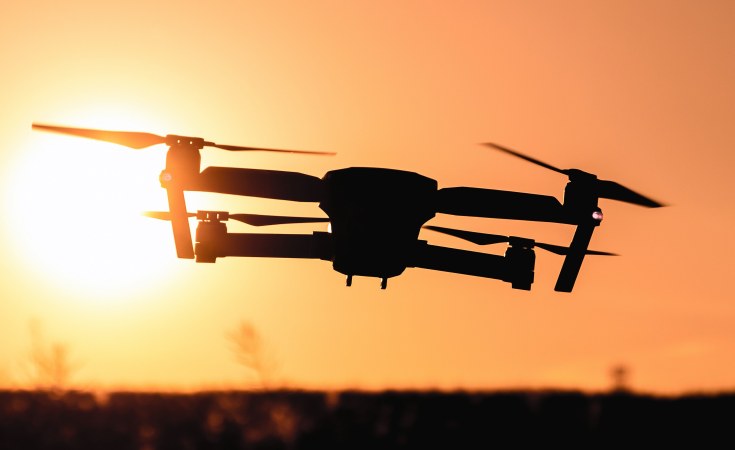 Malawi this month opened the first African Drone and Data Academy, with support from the United Nations Children's Fund, UNICEF.  The academy aims to improve drone technology skills across Africa, beginning with Malawi and neighboring countries.

Karen Asaba developed an interest in drones at Uganda Flying Labs, a Kampala-based drone mapping and data hub. As a student at Malawi’s just opened African Drone and Data Academy, she gets to learn how to build one.

Asaba is one of 26 students from across Africa in the first three-month course at the academy, learning to construct and pilot drones.

The United Nations Children's Fund (UNICEF) is backing the program, which this year is expected to train 150 students.

UNICEF says the academy, and the launch of Africa’s first drone corridor in Malawi in 2016, will promote drones for development and humanitarian use.

Rudolf Schwenk, the country representative for UNICEF in Malawi, says the drones will have broad practical applications.

"For example, transporting medical supplies to remove areas or transporting samples very fast, where it will take a lot of time to transport them.  We have also worked on emergency preparedness and response because with data and drone imagery, you can see where flooding will happen,” Schwenk said.

"We go through three modules in this program. They have gone [through] drone logistics, drone technologies so they become very functional in drone[s] - not only being pilots, but they operate and maintain the drones as well,” Kochersberger said.

The drone academy has inspired some students like Thumbiko Nkwawa Zingwe to reach for the stars.

I have a vision that I can start a first Malawian space agency, which can be utilizing geo-information data for different applications. For example, here in Malawi we are so susceptible to floods as a geo-hazardous anomaly,” Zingwe said.

The African Drone and Data Academy’s first graduates are expected in March.

The academy plans to partner with Malawi University of Science and Technology for a free master's degree program in drone technology by 2022.

Malawi Leads Continent Closer to Full Use of Drones 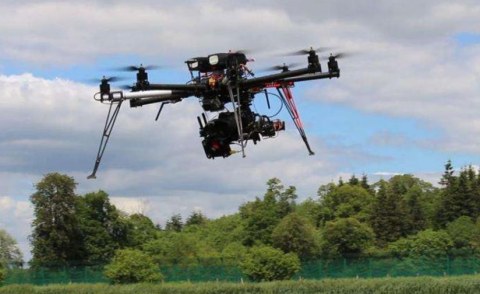 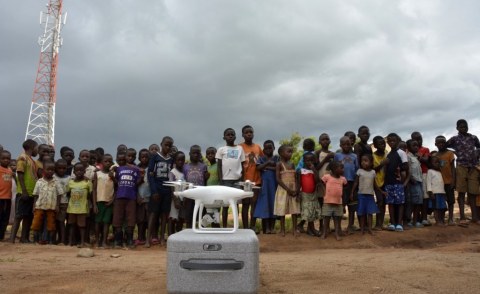 Africa Should Go Beyond Using Drones, to Making Them - Kagame
Tagged:
Copyright © 2020 Voice of America. All rights reserved. Distributed by AllAfrica Global Media (allAfrica.com). To contact the copyright holder directly for corrections — or for permission to republish or make other authorized use of this material, click here.