Kenya: Cartels Cash in on Gaps 'To Sell Marks to Varsity Students' 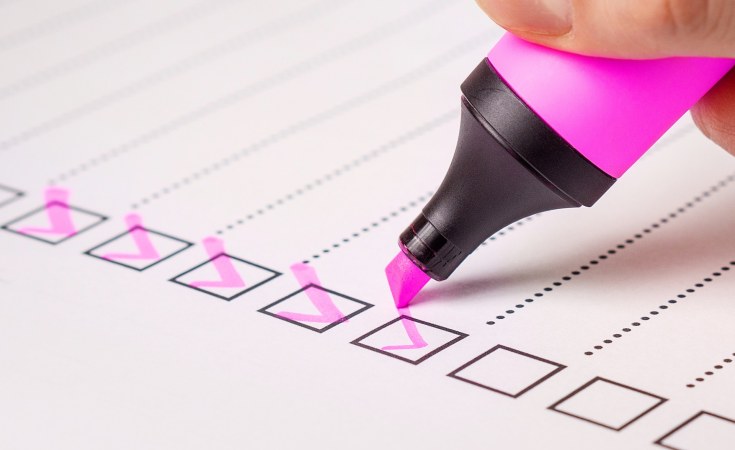 Extortion rings within university administration blocks, vengeance by disaffected lecturers combined with dishonesty by crooked students to cover up for their sloth have given rise to cases of learners failing to graduate.

These, combined with sex-for-grades overtures and atrocious data management at higher institutions of learning have contributed to the now common "missing marks" phenomenon that no one wants to take responsibility for.

Interviews with stakeholders showed that well-organised groups out to fleece students are active in the universities.

Previously untraceable grades suddenly resurface after paying a "fee" to examination officers in institutions where the practice is rampant.

"They expunge the marks from the system and when you approach them and part with some money, the marks appear," a student at Kenya Methodist University, Meru, who did not want to be named, said, adding that marks for continuous assessment tests are mostly targeted.

He said rather than resit the paper, which one is not assured of passing, the student pays.

"This happens without the knowledge of senior management. We have complained many times but nobody ever listens to us," the student added.

"When you don't sit an examination for one unit, you pay Sh2,000 to register for it the following semester. This is not only exorbitant but also unfair. Students fail to sit their examinations because of unavoidable circumstances," another learner said.

However, Kenya Methodist University Vice-Chancellor Maurice Okoth justified the penalty, saying students have made it a habit not sitting for examinations in units registered.

"We're avoiding a situation in which students create all manner of excuses not to sit the papers. Let them know that once they register for a unit, they have to prepare for examinations properly," Prof Okoth said.

On December 19 last year, a fourth year Economics student at Moi University was all set to graduate but got a rude shock upon learning that he was not in the list of graduands.

When he inquired from the administration, the student was informed that marks for two units were missing.

The student, who hails from Nyangati village in Kirinyaga County, said he worked hard to score impressive grades in the examinations only to be locked out of the ceremony.

He blamed his predicament on lecturers "who punish us when they have differences with their employers".

He said: "When the lecturers are not paid, they leave with the results to seek green pastures abroad or other places, making the students suffer."

Brian Wamukwaya graduated from Maseno University in December 2019 though he was supposed to leave a year earlier.

The stay at Maseno was prolonged because marks for two units could not be accounted for. "I did not sit for a special examination, but it was not my fault. Someone misplaced my marks," said the drama and theatre studies student.

James Wambui, a public relations student at Jomo Kenyatta University of Agriculture Technology, said he was taken round circles by a lecturer when he noticed an anomaly in his examination result records.

"I noticed it early and kept calling and pestering him about it. He told me that he would upload the marks on the system but he did not," James said.

"I sought help from the chairman of the faculty and other university officials when the lecturer stopped picking up my calls," he said.

Shady Onyango, who has already been at Moi University for four years, is yet to graduate as records show marks for his four units are missing.

"I went to sit for the supplementary and special exams in September, but found that some of the units were not listed, so I was asked to wait until May this year," Onyango said.

He told the Nation that he went through first and second years without knowing his results.

Onyango only came to receive them towards the end of third year. That is when he found out that he had failed some first year units.

At Laikipia University, the situation appears different. The Nation was told that very few students fail to graduate due to missing marks.

Mike Kinyua, a student leader at the institution, said the problem is not pronounced at Laikipia University.

"Such issues are usually dealt with at the departmental level," Mr Kinyua said.

When Joash Mang'oli was doing his online clearance a month before his graduation, the unexpected happened. He was blocked from completing the process.

"The system flagged me for missing grades for one of the units, which I knew I had completed and passed. I was shocked and wondered how a university that prides itself as offering first class services could misplace my marks," Joash said.

An Egerton University student said part-time lecturers are to blame for the problem as they withhold students' marks to force the administration settle their dues.

Egerton VC Rose Mwonya told students to follow up with their lecturers in case of missing grades.

"A learner may fail an exam in one semester and proceed to do the same exam with another group of students in different years. When the lecturers mark the papers, they don't find the students in their list and this is where the confusion starts," Prof Mwonya said. 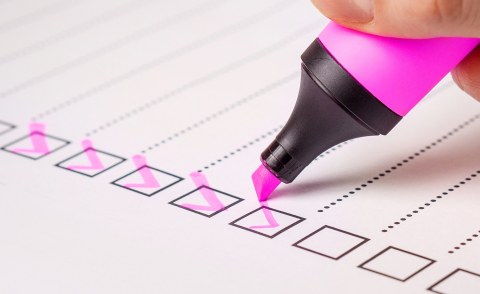 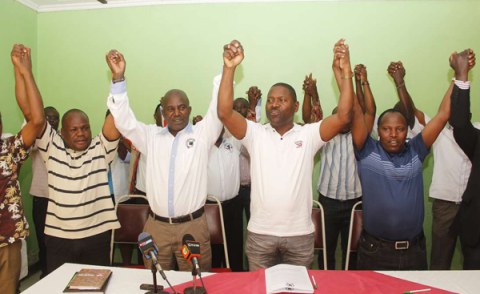 Kenyan Lecturers Resume Work Amid Crackdown By Varsities
Tagged:
Copyright © 2020 The Nation. All rights reserved. Distributed by AllAfrica Global Media (allAfrica.com). To contact the copyright holder directly for corrections — or for permission to republish or make other authorized use of this material, click here.