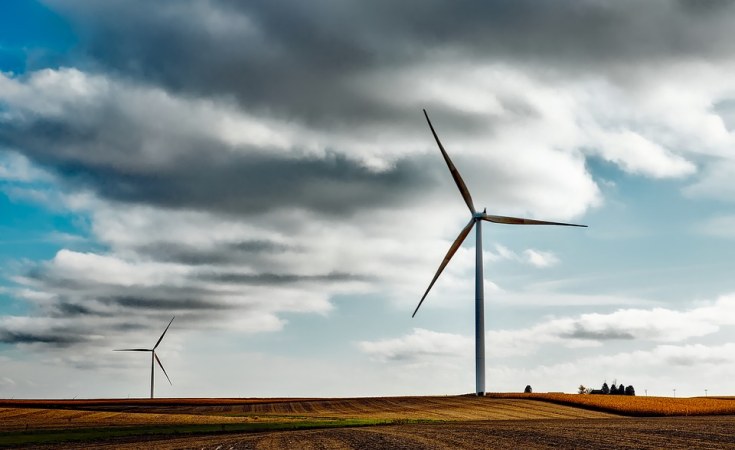 The hearing of the Sh70 billion Lake Turkana Wind Power (LTWP) case which has been pending in court for five year resumes today, coming five months after it stalled when judges disqualified themselves from the matter.

A new three-judge bench consisting of Justices Peter Muchoki Njoroge of Chuka law courts, Yuvinalis Angima based at Meru law courts and Grace Kemei of Murang'a said they intend to hear the matter from Monday to Thursday.

The case pitting Kenya's largest private sector project against a section of Marsabit County residents had stalled in July when Justices Boaz Olao, Enock Cherono and Lucy Mbugua recused themselves after a lawyer questioned their impartiality and allegedly used "intemperate language and disparaging remarks".

While fixing the hearing dates, Justice Njoroge observed that the matter has registered 39 appearances, out of which, only 13 recorded actual hearing while the remaining were either for mentions or to deliver rulings on some applications.

The judges also agreed to reverse a decision to kick out all members of the public made by previous judges after an interpreter said she had been threatened.

Justice Njoroge said the four days allocated this week are enough to listen to evidence from the two remaining witnesses and conclude it.

Eighteen witnesses have already testified in the case where a section of Marsabit County residents claim that Lake Turkana Wind Power Limited was irregularly allocated their ancestral land.

They claim that the acquisition was not in done in accordance with the Trust Land Act and the Constitution and thus want it nullified and the land reverted to the community.

The residents say they cannot access the expansive land for grazing, and want the nullification of the title deed issued to the wind power company which seeks to generate 310mw to the national grid.

They have enjoined the Marsabit County government, the Attorney-general, the Chief Land Registrar and the National Land Commission as respondents.

The mammoth project has attracted interest from a slew of international investors including American technology giant Google.

Google's interest in LTWP was disclosed by Norfund, which has a six percent stake in the power plant.

"Now that the plant is operational, more international investors, including Google, are looking to invest," Norfund said in its latest annual report last year.

Construction of LTWP, the largest wind farm of its kind in Africa, started in 2014 and is estimated to account for 17 percent of the Kenya's installed capacity.

The plant comprises 356 wind turbine generators each with a capacity of 850kW for a total project installed capacity of 310MW.

The green energy project is connected to the national grid by the 438km Loiyangalani-Suswa transmission line.

The plant was officially commissioned in July last year by President Uhuru Kenyatta.