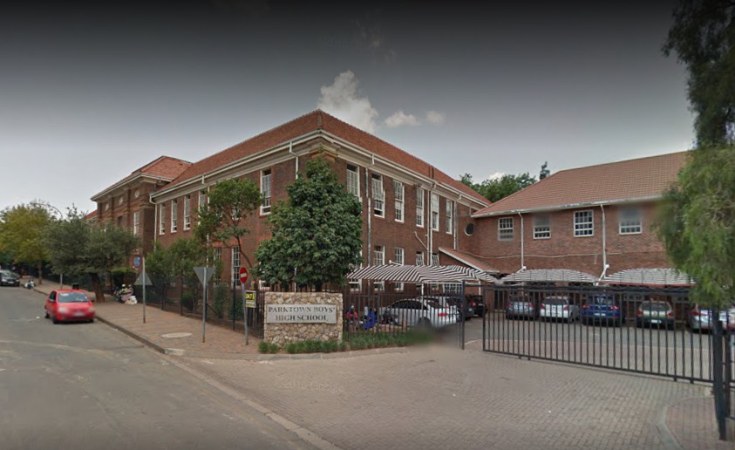 A small group of parents and concerned South Africans gathered outside Parktown Boys High School in Johannesburg on Tuesday 21 January. They did not know each other but all had a common purpose - to demand #JusticeForEnoch, the Grade 8 pupil, Enoch Mpianzi, who drowned while on a school orientation camp. Justice for the group begins with the suspension of all teachers who were involved in the tragic incident.

Holding a placard that read "A black child's life is worth less than the price of a life jacket", Natalie Ridgrid explained why she decided to join the protest outside the Parktown Boys High School in Johannesburg on Tuesday morning.

"Our schools are negligent," Ridgrid said. "We trust them with our children every day but they are grossly negligent. They need to tell the truth, and they need to come out and tell us really what happened."

The protest was held at the school's main entrance where learners, parents and other citizens have placed bouquets of flowers and letters to 13-year-old Enoch Mpianzi.

Previous Story
Parktown Principal Suspended As School Culture Comes Under Criticism
Next Story
'Enoch's Life Worth Less Than the Price of a Life Jacket', Says Protester Outside Parktown Boys' High

'Enoch's Life Worth Less Than the Price of a Life Jacket', Says Protester Outside Parktown Boys' High 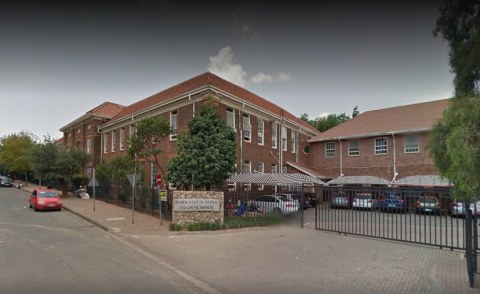