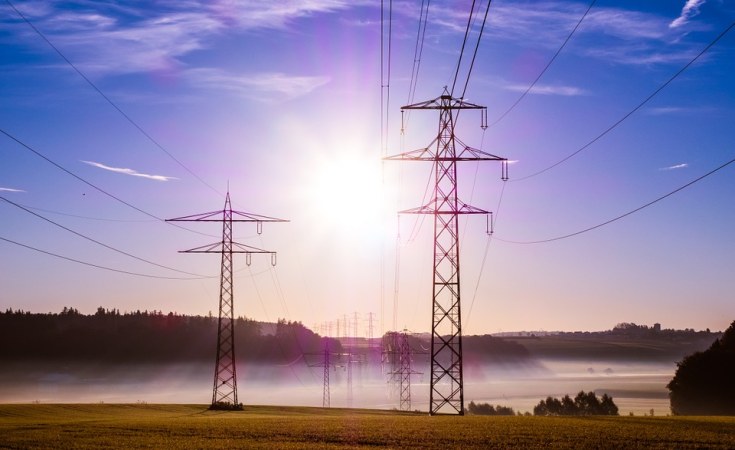 Malawi's efforts to eradicate power challenges continue to bear fruits following the signing of an energy deal by government with a UK company on Tuesday in London.

According to the Malawi President, the deal will help in combating poverty in rural areas as it will lay the foundation for economic growth and improvement in people's lives.

Briefing the media after the meeting with President Mutharika, PIDG chairperson MAndrew Bainbridge and its Chief Executive Officer Phillippe Valahu said their team will be coming to Malawi soon to start implementing the project.

Sustainable energy is fundamental to progress and remains a key priority to promote social and economic growth.

The deal was clinched after President Mutharika courted the investors while attending the UK-Africa Investment Summit.

Johnson said that Britain would no longer back coal mining or coal-fired power stations abroad, including in Africa. Instead, it would use the financial firepower of the City of London and what he described as Britain's world-class green technology industry to spearhead innovation and job-creation on the continent.

"Not another penny of UK taxpayers' money will be directly invested in digging up coal or burning it for electricity," he said, adding that Britain could not "trundle over to Africa and line our pockets" by encouraging technology it no longer supported at home.

Akinwumi Adesina, president of the African Development Bank, said that Mr Johnson's announcement on coal was in line with the bank's own thinking.

"I do not invest in coal. Coal is the past, it's not the future," he said. "It is in Africa's interest to have an endogenous process of growth that is green."