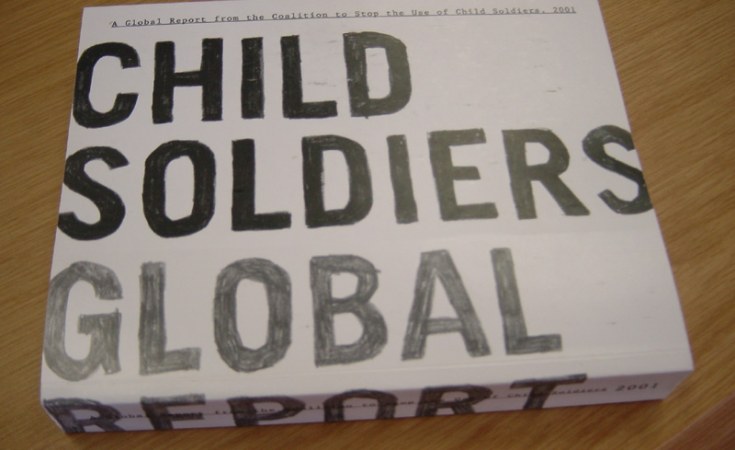 Authorities in South Sudan are accusing opposition rebel groups of enrolling child soldiers, even as the country prepares to implement a historic peace deal next month.

Officials said the Sudan People's Liberation Army - In Opposition (SPLM-IO) was forcibly recruiting youth and children into their military ranks in areas like Rubkona County, in Northern Liech State.

South Sudan State Information minister David Gai alleged that the forceful recruitment in Rubkona County was launched by SPLA-IO two weeks ago and had seen some civilians flee from their homes.

"Now areas like Nhial-Diu, which is part of Greater Rubkona, are almost empty because those communities have fled their homes to avoid the exercise," Mr Gai said.

The SPLM-IO denied the claims. Its Deputy Military Spokesperson Lam Paul Gabriel told The EastAfrican the group was following through deals made in the revitalised peace agreement signed in September 2018.

"To be sincere, this is a very bad allegation coming when we are heading towards the best moments. You cannot recruit when you are going for peace. What you do, instead, is to screen those forces and send those who are young to their homes for school.

"Those who are elderly and want to disarm and demobilise and reintegrate, we allow them too. Why would we recruit when the agreement doesn't allow us?" Col Lam said, referring to the peace deal often known by its acronym R-ARCSS.

While the government accused the opposition of recruiting underage, President Salva Kiir's government has in the past fought back the same accusation.

In August 2015, President Kiir and his former Vice President and leader of SPLM-IO Riek Machar signed a peace agreement in Ethiopian capital Addis Ababa. But when Mr Machar returned to Juba in June the following year, the deal broke down, forcing him to flee.

The new deal, 'revitalised' because it includes other splinter groups, was to lead to a transitional government of national unity. Postponed twice, the new deadline is February 22.

The R-ARCSS states that all parties agree to stop recruiting members or training them, as they wait for a specified plan to merge the groups into a professional national army.

It also says the parties shall refrain from prohibited actions such as recruitment or use of child soldiers.

The 2018 peace deal also prohibits the parties from any acts of hostility, intimidation, violence or attacks against civilian population including displaced persons, refugees returning home, journalists, UN peacekeeping personnel, security installations and equipment as well as aid workers and their property.