Sudan Participates in Meeting of Mechanism of Libya Neighbouring Countries 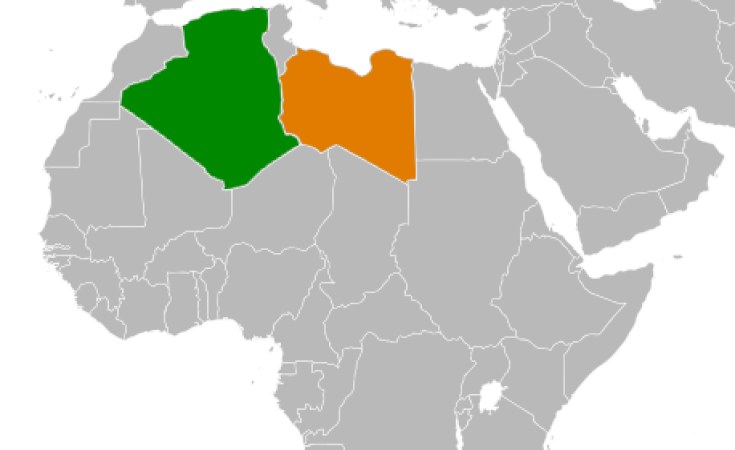 Khartoum — The Undersecretary of the Foreign Ministry, Ambassador Al-Siddiq Abdul-Aziz, Wednesday arrived in Algiers, the capital of Algeria, to participates in a consultative meeting of the mechanism of Libya neighbouring countries which will be held on Thursday through invitation of the Algerian government.

The meeting will discuss the current developments and situation in Libya, the outcome of Berlin meeting on Libya and prospects of support to the political settlement and solution of the Libyan crisis.

2019 Attack on Libyan Migrant Centre May Be A War Crime - UN
Tagged:
Copyright © 2020 Sudan News Agency. All rights reserved. Distributed by AllAfrica Global Media (allAfrica.com). To contact the copyright holder directly for corrections — or for permission to republish or make other authorized use of this material, click here.