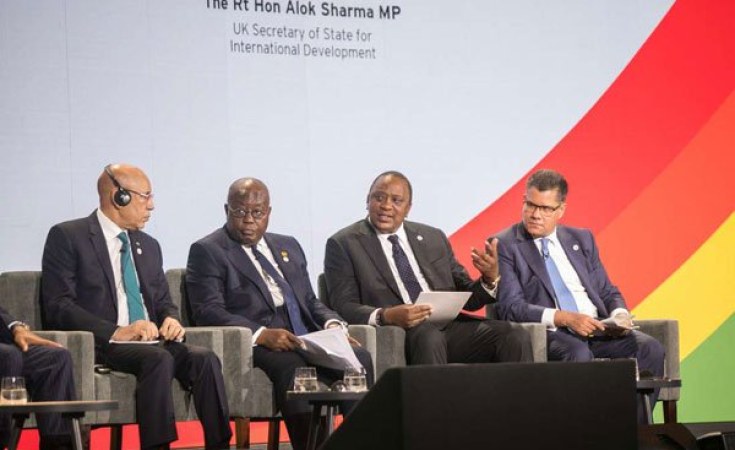 Britain has promised to abolish travel advisories that it has been imposing on Kenya over the years, State House has said.

A dispatch from State House said the promise was made on Tuesday by British Prime Minister Boris Johnson when he met with President Uhuru Kenyatta in London.

President Kenyatta and the British PM, the statement added, also discussed the effects of travel advisories when the PM assured that they would be abolished as they have a negative effect on the economy.

"What happens when these travel advisories are issued is that there are job losses especially in the tourism sector presenting an opportunity for radicalisation of our young people," Mr Kenyatta said.

Prime Minister Johnson acknowledged that Kenya has borne the brunt of terrorism and there was need to join forces to curb the menace, it added. The UK has issued no statement on the same.

The UK's Foreign and Commonwealth Office is legally mandated to keep Britons safe while travelling abroad and travel advisories are one of the tools they employ to deliver on that mandate.

Last week, the UK issued a travel advisory for its citizens traveling to Kenya, following the recent Manda Bay attack that left three US nationals dead.

The advisory, through the UK Foreign and Commonwealth Office (FCO), asks UK citizens to avoid certain areas of the country if at all possible, mainly those along the Somalia border.

The British government advised its citizens to be vigilant when visiting areas frequented by foreigners including hotels, sporting events, shopping centres, coastal areas including beaches, and transport hubs.

A week earlier, suspected Al Shabaab militants attacked a military base in Manda Bay leaving one US service member and two Department of Defense contractors dead.

No Kenyans died in the attack, according to the government.

The President was accompanied to the meeting by Cabinet Secretaries Ukur Yatani, Monica Juma and Adan Mohammed as well as Kenya's High Commissioner to the UK Manoah Esipisu.