South Africa: Member of Parliament Calls for Lottery Board to Be Fired 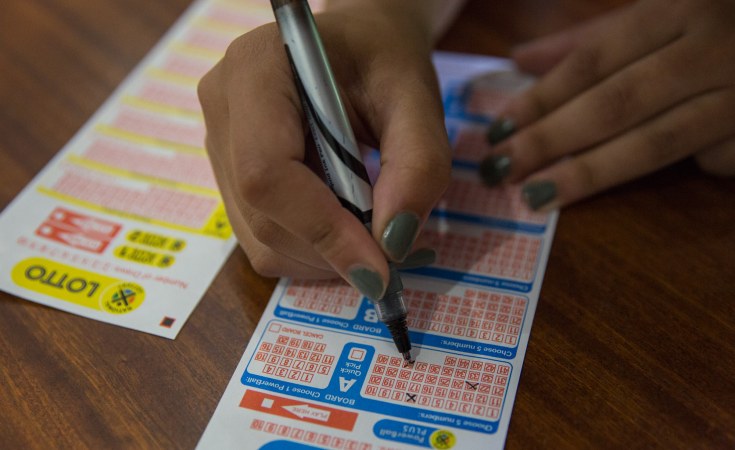 Photo: Ashraf Hendricks/GroundUp
Nearly a third of the price of a Lottery ticket goes to charity via the National Lotteries Commission (NLC). The NLC has decided not to identify who those charities are or how much they receive (file photo).
GroundUp (Cape Town)
By Raymond Joseph

A call has been made for Minister of Trade and Industry, Ebrahim Patel, to place the National Lotteries Commission under administration, fire its board and suspend its Chief Operating Officer, in the light of ongoing revelations of fraud, corruption and nepotism involving multi-million rand Lottery grants.

The request by Dean Macpherson, the Democratic Alliance's Shadow Minister of Trade and Industry, was made in a letter sent to Patel on Tuesday.

"As you will be aware, there have been a number of serious allegations made against the COO of the NLC," Macpherson says in his letter.

He says the outcome of Patel's decision in September 2019 to pursue a criminal case in the Denzhe matter is not known.

"Further to this, the investigation into the conduct of the NLC by the entity itself and the DTI which began in December 2018 has still not been finalised," he writes. "Seemingly with each passing month, another allegation of corruption emerges, more shocking than the one preceding it."

"What was most striking is the abject failure of the Board to show any leadership during this time. It has also chosen not to place the COO on suspension pending the outcome of the investigation, which puts the investigation itself at risk," Macpherson told Patel.

"To save the NLC from further reputational harm and to protect those charities that actually deserve to be funded, I believe it would be prudent for you to relieve the Board of its duty, place the NLC under administration and seek for the COO to be placed on suspension pending the outcome of the two investigations."

In a media statement about his letter, Macpherson says the NLC Board cannot investigate allegations against itself. "It is akin to turkeys voting for Christmas," he says.

Although Macpherson emailed the letter to the DTI on Tuesday afternoon, and again on Wednesday (he has sent us proof of this), DTI spokesperson Sidwell Medupe said it has not yet been received. Medupe said the Minister would respond to Macpherson.

CORRECTION: An earlier version of this article misspelt Macpherson's name. We apologise. 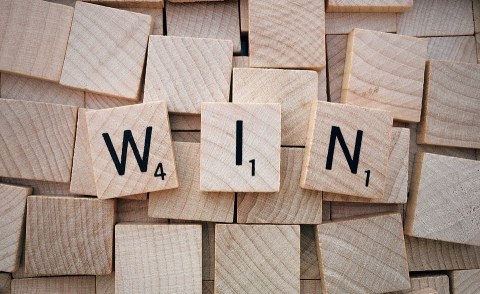 South African Lottery Commission Faces Fraud Probe
Tagged:
Copyright © 2020 GroundUp. All rights reserved. Distributed by AllAfrica Global Media (allAfrica.com). To contact the copyright holder directly for corrections — or for permission to republish or make other authorized use of this material, click here.