Nigeria: Arraignment of Adoke, Others Over Malabu Oil Deal Stalled 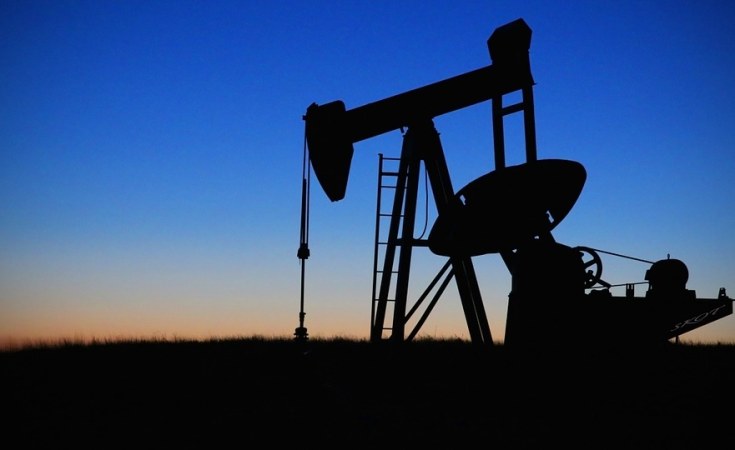 Abuja — The arraignment of former Attorney General of the Federation and Minister of Justice, Mr Bello Adoke, and six others at an Abuja High Court was Wednesday stalled due to the failure of the prosecution, the Economic and Financial Crimes Commission (EFCC), to serve court processes on the fourth respondent in the suit.

Adoke and the other respondents were to be arraigned on a fresh 42-count charge over their alleged complicity in the $1.1bn Malabu oil deal.

In the fresh charge with number CR/151/2020, filed at an Abuja High Court, the federal government is alleging that Adoke and other respondents received gratification to carry out a fraudulent oil deal.

When asked if the fourth respondent was served, he said he could not tell. However, the counsel to the EFCC, Bala Sanga, however informed the court that the fourth defendant was yet to be served.

Justice Kutigi declined to go on with the arraignment in spite of the plea by lawyers representing Adoke and others.

Nigerian Court Orders Arrest Of Former Oil Minister
Tagged:
Copyright © 2020 This Day. All rights reserved. Distributed by AllAfrica Global Media (allAfrica.com). To contact the copyright holder directly for corrections — or for permission to republish or make other authorized use of this material, click here.