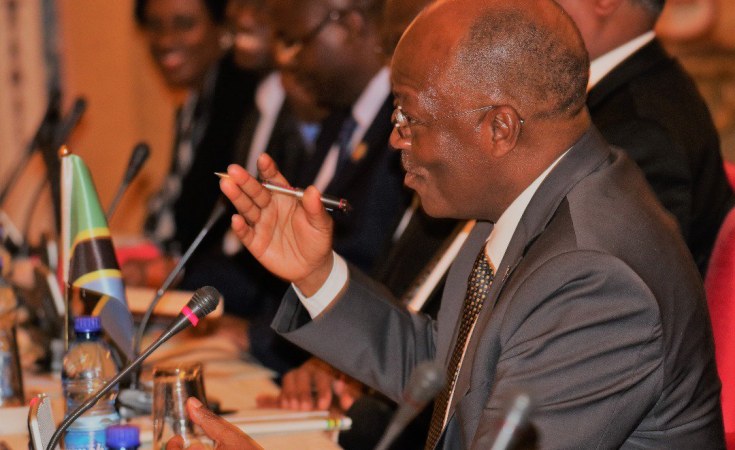 Dar es Salaam — President John Magufuli has on Thursday, January 23, fired the minister for Home Affairs, Kangi Lugola, for entering into a contract worth over Sh1 trillion (Euro408 million) without involving the Ministry of Finance or the Planning and Parliament.

The President has also sacked the Commissioner-General for the Tanzania Fire and Rescue Force, Mr Thobias Andengenye, who was involved in signing the dubious contract.

Meanwhile, the Permanent Secretary in the ministry of Home Affairs, Brigadier Jacob Kingu, has already submitted his letter of resignation following that saga.

"Kangi Lugola was my student at Sengerema Secondary School, but for this, I'm saying NO. The same to Andengenye, who, I know, is doing a good job but for this I'm saying NO. He went to Europe and signed a contract that cost trillions of shillings without getting the Parliament's approval," the President said when commissioning the Ukonga Prison Housing project.

President Magufuli added "I am even surprised to see the minister here because I think he should not have been here at all. I thought he had already submitted his letter of resignation to me. You praised me when you delivered your speech here. Thank you very much, but for this, I'm saying NO," 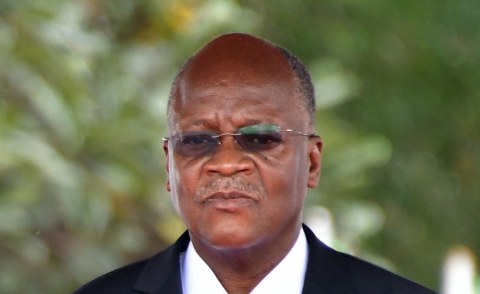 Magufuli Sacks Home Affairs Minister for Unsanctioned Deal
Tagged:
Copyright © 2020 The Citizen. All rights reserved. Distributed by AllAfrica Global Media (allAfrica.com). To contact the copyright holder directly for corrections — or for permission to republish or make other authorized use of this material, click here.