Kenya's Airpower Enhanced as KDF Acquires 6 Helicopters From the U.S. 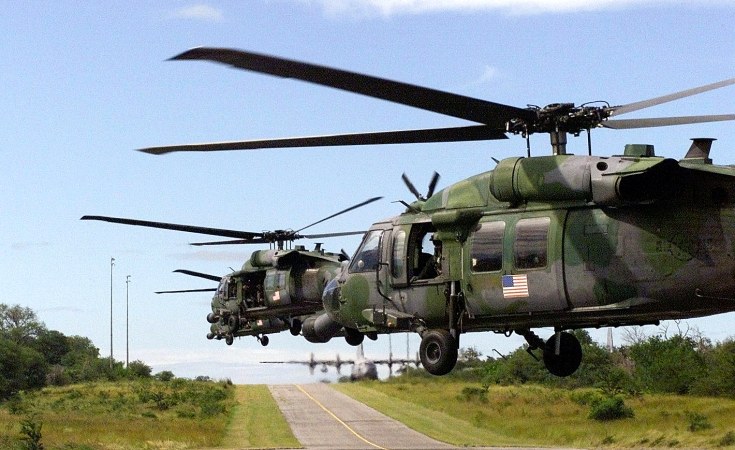 Nairobi — Kenya's airpower has been enhanced, following the acquisition of 6 MD-530F helicopters by the Kenya Defence Forces.

The helicopters were acquired from the United States through the US Foreign Military Sales (FMS) program.

U.S. Army Major General Michael Turello commanding general of the Combined Joint Task Force in the Horn of Africa oversaw the handing over ceremony which was also attended by U.S. Ambassador to Kenya Kyle McCarter.

Ambassador McCarter said the helicopters are tangible examples of Kenya-US joint commitment to the fight against terrorism, and the country's willingness to invest in its own security.

"The six MD-530F helicopters are emblematic of the decades-long security partnership between Kenya and the United States. These helicopters are tangible examples of our joint commitment to the fight against terrorism, and Kenya's willingness to invest in its own security," the envoy said, "The United States is here to support the KDF's ongoing modernization efforts and realize our mutual security objectives in the region."

It is not, however, clear how much the taxpayer spent to acquire the helicopters.

In a statement, the United States said the sale of the helicopters is representative of the U.S. "total package approach" of the United States Foreign Military Sales program, which includes not just the equipment but also comprehensive spare parts and multi-year sustainment package to ensure the longevity of the aircraft.

"The United States defense industry produces the highest quality equipment in the world and these helicopters will support Kenya's security needs for decades to come," reads the statement.

Previous Story
Govt Eyes Up to U.S.$350 Million Aid From U.S. to Finance Projects
Next Story

Govt Eyes Up to U.S.$350 Million Aid From U.S. to Finance Projects 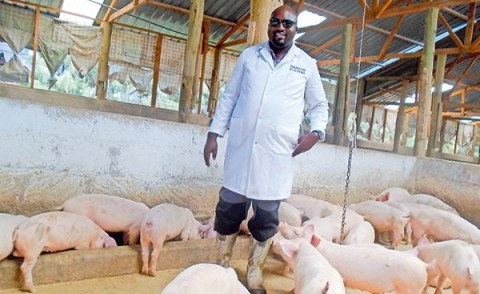 U.S. Sets Sights on Kenya as Sub-Saharan Trade Partner
Tagged:
Copyright © 2020 Capital FM. All rights reserved. Distributed by AllAfrica Global Media (allAfrica.com). To contact the copyright holder directly for corrections — or for permission to republish or make other authorized use of this material, click here.