Kenya: Oversight Group Says Abuse by Police on the Rise 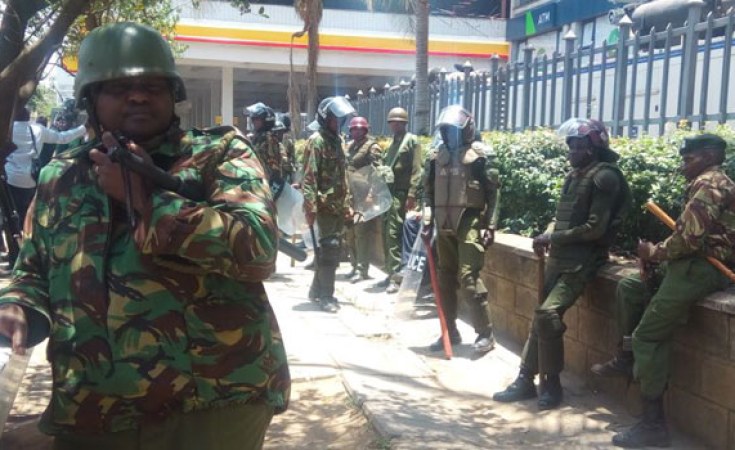 Seventeen-year-old Stephen Machurusi was buried Thursday in Molo, a town in the Rift Valley region.

He was killed in the Kasarani area of Nairobi, during protests over bad roads. Medical examination showed he was shot at close range, and family members are blaming police.

The abuse of Kenyan civilians by the police is on the rise.  According to the Independent Police Oversight Authority, a body mandated to check on the work of the police, 3,200 people reported cases of police abuse in 2019.

That is six times the number of people who reported police abuse in 2013.

The chairperson of IPOA, Anne Makori, spoke about the findings.

"IPOA has noted with a lot of concern that the misuse of firearm and use of excessive force continue to be the biggest challenge facing the national police service,” she said.

The report by IPOA comes days after Machurusi and Hemedi Majini, another teenager, were allegedly shot by police. Both incidents took place in Nairobi.

The Human Rights Watch global report 2020 said Kenyan authorities use force to disperse protesters, and 21 people were killed with no justification.

It said that in June 2019, prosecutors presented 67 cases of police abuse to the courts, but only six resulted in convictions.

Otsieno Namwaya is the rights group's researcher in Kenya.  He says police often try to conceal evidence of wrongdoing by officers.

"Police are supposed to provide preliminary report and share that report with the inspector general of police, the internal affairs of the police and IPOA and then IPOA pick it up from there," he said. "But police never do this, they don’t provide information, and they try to destroy evidence as much as possible they go out of their way to intimidate witnesses.”

Doreen Muthaura of IPOA agrees witness intimidation has hampered efforts to get convictions.

"The challenge is actually witnesses coming forward for purposes of recording statement," she said. "You know the threshold of some of the cases we are investigating is beyond a reasonable doubt. Therefore if we don’t have witnesses, we don’t have a watertight case, and the prosecution or any action including disciplinary action cannot be taken against those officers.”

An official on the police force told VOA it's not the place of the force to critique the work of IPOA, instead to support it so that it can discharge its duties. 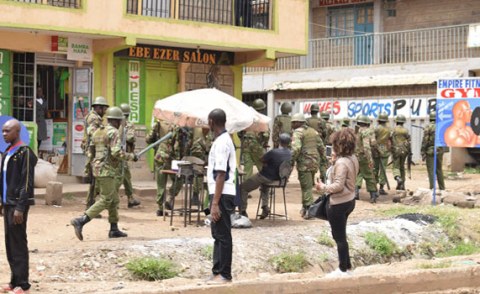 Nairobi Police Killing Suspects in Cold Blood - HRW
Tagged:
Copyright © 2020 Voice of America. All rights reserved. Distributed by AllAfrica Global Media (allAfrica.com). To contact the copyright holder directly for corrections — or for permission to republish or make other authorized use of this material, click here.