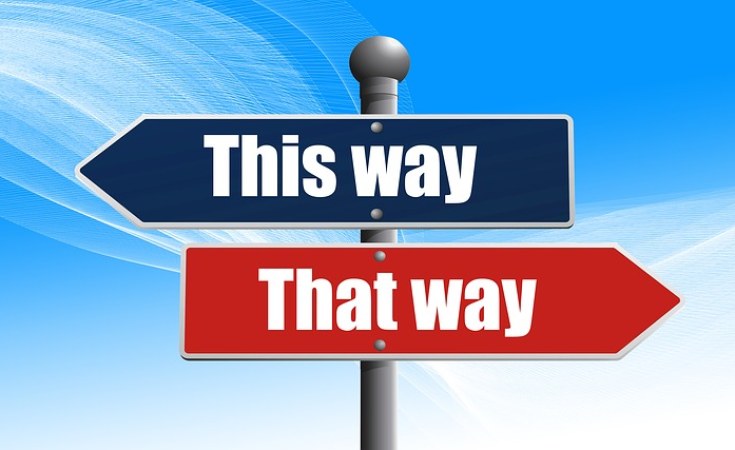 U.N. human rights chief Michelle Bachelet arrives in Bunia, in the northeastern Democratic Republic of Congo on Thursday at the start of a five-day official visit to the country.

The main focus of the high commissioner’s visit is to follow up on a recent investigation by her office on inter-ethnic tensions between the Lendu and Hema communities.

The report, published January 10th, presents a horrific picture of mass violations by the Lendu against the Hema, including hundreds of killings, rapes and sexual assaults, looting and burning of villages — actions it says could constitute crimes against humanity.

Michelle Bachelet’s spokeswoman, Marta Hurtado, says the high commissioner will visit a camp in Bunia holding people displaced by the ongoing violence.  She tells VOA Bachelet will hold discussions with representatives from both groups and meet with victims of torture and sexual violence.

Bunia, located in Ituri province, is the first leg of Bachelet’s five-day mission to the DRC. On Friday, she flies to the capital for three days of discussion, culminating in a meeting with President Felix Tshisekedi on Monday.

While in Kinshasa, the high commissioner will meet with high-ranking government officials, members of civil society, as well as with the National Human Rights Commission and heads of United Nations agencies in the country.

Hurtado says the high commissioner will issue a statement at the end of the visit and report on her observations at next month’s meeting of the U.N. Human Rights Council.

Previous Story
One Year in Office - Is DRC's Tshisekedi in Charge?
Next Story
Abdoul Aziz Thioye - 'The Report On the Violence in Djugu Is Not Directed Against a Community'

One Year in Office - Is DRC's Tshisekedi in Charge?