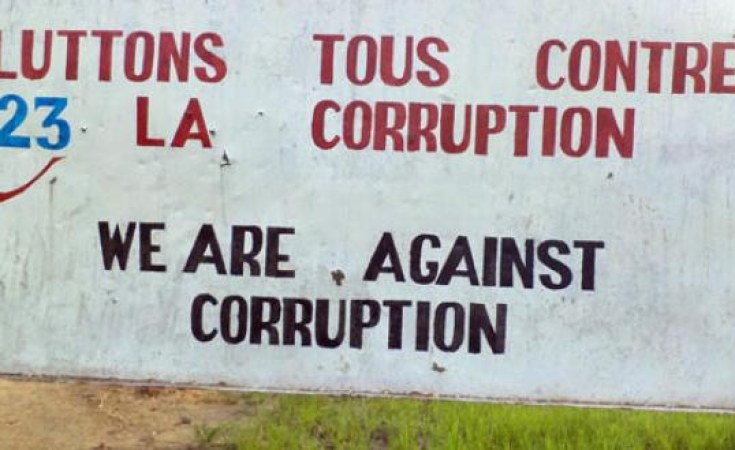 Failure by government to regulate funds used in financing campaigns during elections has derailed the fight against corruption in Kenya, new report by Transparency International (TI) has revealed.

According to Corruption Perceptions Index (CPI) report 2019 released by Transparency International on Thursday, January 23, efforts by Kenya to fight corruption has nosedived by one point.

Kenya scored 28 points out of the possible 100 points, falling below the global average score of 43 points and the average score in the Sub-Saharan region of 32 points, as revealed by the TI report.

This saw it ranked at position 137 out of the total 180 countries that were assessed, led by Nigeria which clinched top position in the East African region with 53 points followed by Tanzania which came second with 37 points.

Kenya and Uganda were ranked joint third with 28 points while Burundi and South Sudan scored 19 and 12 points respectively.

Other countries also incorporated in the TI survey include Ethiopia with 37 points, Nigeria with 26 points, Zimbabwe with 24 points while Zambia got 34 points.

"Since 2012, Kenya has scored between 25 and 28, out of 100, having recorded a score of 27 in 2018, depicting slow progress in the fight against corruption. In the rankings, the country is listed at position 137 out of 180 countries and territories assessed," read the presser by TI.

The report revealed that despite Kenya having ratified the Election Campaign Financing Act in 2013, it has not succeeded in synchronizing the funds used in election campaigns hence curtailing the fight against corruption.

"Parliament has deferred the implementation of the legislation to the 2022 election further crippling the ability of Independent Electoral and Boundaries Commission (IEBC) to monitor and regulate money used in campaigns. This has made elections in Kenya among the most expensive polls in Africa, a trend that should be urgently reversed," the statement read.

He said it is high time the government, through the relevant arms tasked with the fight against corruption, showed tangible results in order to instill public confidence.

Liberia Ranked Worst Decliner Worldwide in the Fight Against Corruption 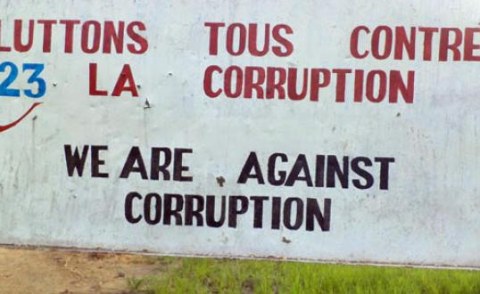 Africa Ranks Poorly on Recent Corruption Report
Tagged:
Copyright © 2020 Nairobi News. All rights reserved. Distributed by AllAfrica Global Media (allAfrica.com). To contact the copyright holder directly for corrections — or for permission to republish or make other authorized use of this material, click here.