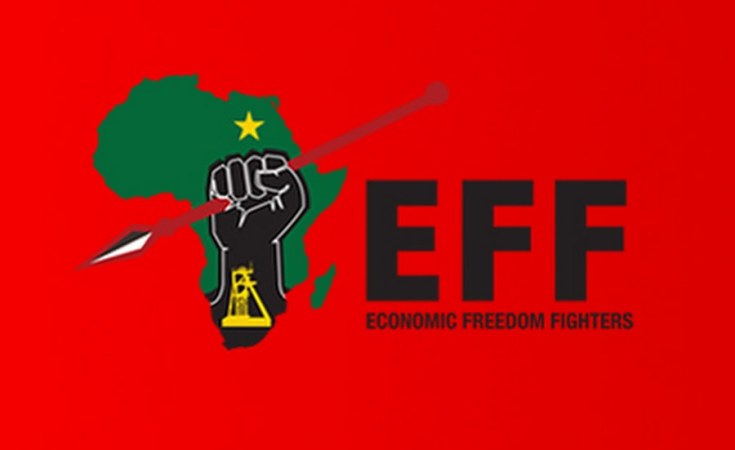 Journalists Thandeka Gqubule-Mbeki and Anton Harber have won their defamation suit against the EFF and its spokesperson, Dr Mbuyiseni Ndlozi, who claimed that the two worked for the apartheid government's Strategic Communications agency (Stratcom).

That's how long the Economic Freedom Fighters and its spokesman Dr Mbuyiseni Ndlozi have to apologise and pay Thandeka Gqubule-Mbeki and Anton Harber R40,000 each for making defamatory remarks about them.

Gqubule-Mbeki and Harber filed a court case against the EFF and Ndlozi in 2018 after they alleged that the two journalists were part of Stratcom, the notorious propaganda and disinformation apparatus of the apartheid security police.

They had applied to the court for defamatory relief, claiming that the statements made by the EFF and Ndlozi that they were part of Stratcom were "defamatory and false", that the party and Ndlozi remove the statements from all their media platforms, and to publish a statement on their media platforms within 24 hours of the order, retracting the defamatory statements and apologising unreservedly. They also asked for damages of R500,000 each and for a cost order against the party and Ndlozi.

The party and Ndlozi argued that the statements were political speech which the EFF had...