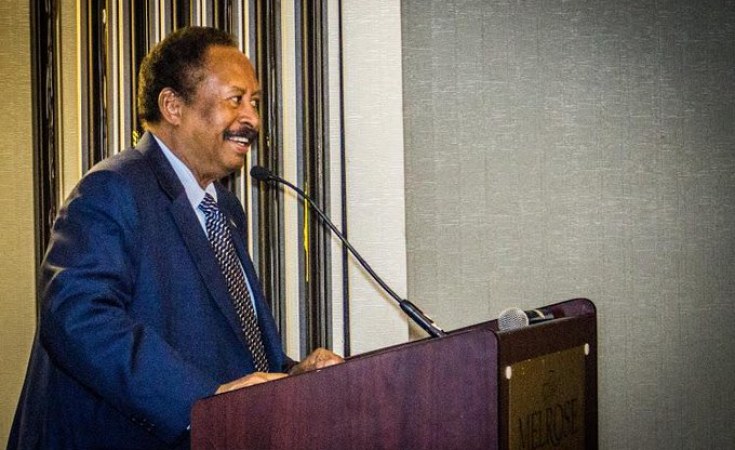 Rebels groups from Darfur and Blue Nile have agreed to a deal that could see them merging with the national army. But rebels from South Kordofan have refused to sign the accord, saying they want an autonomous state.

The Sudanese government and major rebel groups on Friday signed a preliminary accord in South Sudan, marking another positive step towards ending several ongoing conflicts.

"The government of Sudan is more willing than before to reach a peaceful settlement in Sudan," said the council's deputy head Mohammed Hamdan Dagalo, who is leading Khartoum's delegation.

However, the South Kordofan delegation refused to sign the accord, saying they want more concessions including an autonomous state. But other groups took the opportunity to secure key demands, including legal autonomy and local regulatory powers.

"After this signing we are going to finalize the full agreement and the SPLM-North will be part of the new system in Khartoum," said the rebel group's deputy leader Yasir Said Arman.

Alhadi Idris, who chairs a coalition of groups called the Sudan Revolutionary Front, said the agreement has paved a way to unify Sudan's rebel militias with government forces and establish a national army.

"In Sudan, there are so many armies and militias and the rebels also have their forces and ... (the agreement) talks about how to reintegrate all these forces into one national army," Idris said.

The agreement also dealt with land issues, such as the leasing of fertile ground for 100-year contracts. They would now expire in under 20 years.

Up to 300,000 people were killed during the Darfur conflict, according to UN estimates. Human rights groups have accused al-Bashir's forces and loyalist militias of ethnic cleansing and systematic rape of civilians.